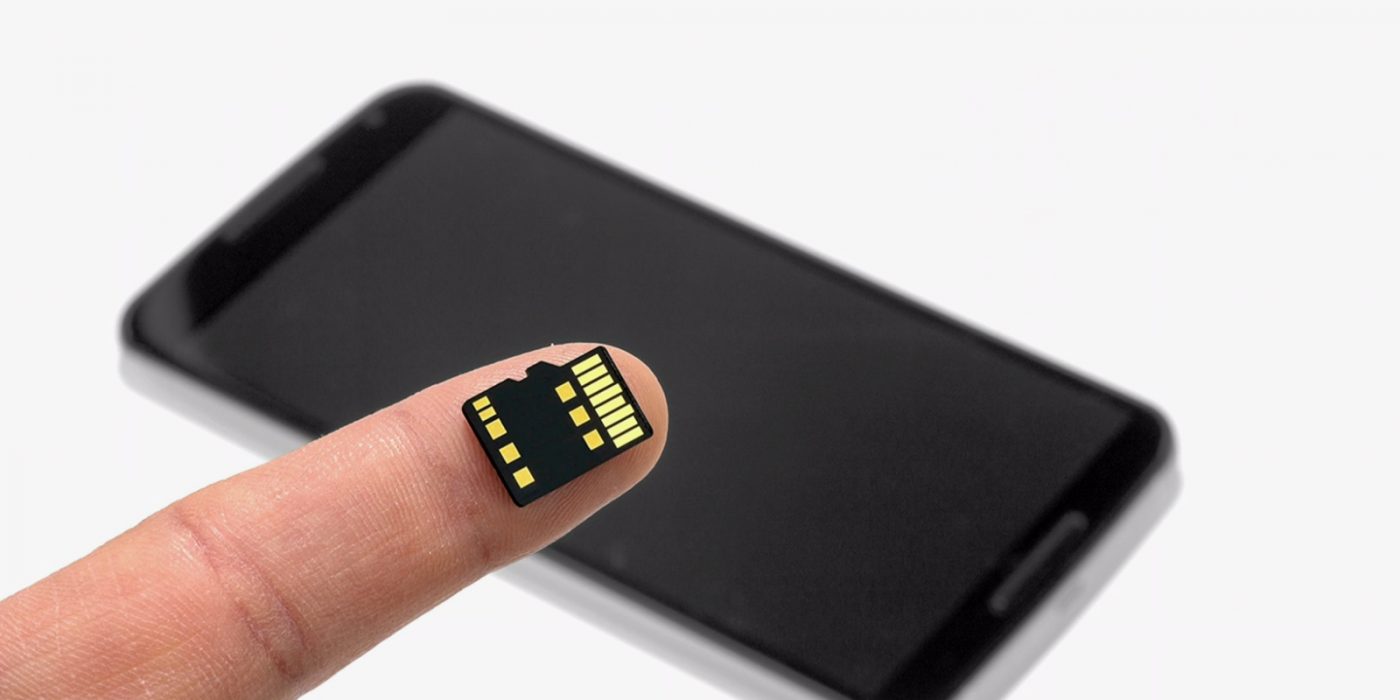 Sometimes, you happen to remain without any storage space on your phone’s internal memory, but this isn’t something to worry about. After all, this is why you get a microSD card for, to move stuff away on it. But what if you…can’t?!

No need to worry, as a lot of Android users get the “can’t move apps to SD card” error when they’re trying to do this. Fortunately, there are a few solutions for this, allowing you to empty your internal memory and transfer all your stuff to the card with ease.

Sounds good enough for you? Ok, let’s see how it can be done!

How to move apps to SD card

Technically speaking, moving apps on your memory card is a very easy procedure. Everything you need to do is go to Settings > Application Manager and see the list of all your downloaded apps.

Here, you can choose the app you want to move by tapping on it and you will get a few options, including the “Move to SD card” button. Simply press on it and the transferring process will begin. Depending on the size of the app, it can take from a few seconds to a few minutes.

Another quick way of doing this is to use a PC or a Mac. Just connect the phone to it via USB, then open a window and look through the content. You will see both the internal storage and SD card as separate storage units. And the moving process is actually pretty easy since you just drag and drop items from one side to another. Just make sure you leave those system files alone!

Let’s not forget about the dedicated apps for this as well. ES File Explorer is by far one of the most popular choices for this, while AppMgr III also does a great job.

Why can’t I move apps to the SD card?

However, you should know that some apps can’t be moved to the microSD card, while some phones won’t let you move any app at all. On older versions of Android, the “move to SD card” option is actually greyed out!

As a side note, some people were saying – initially – that the SD card is working fine, the device just doesn’t choose to save it. These are isolated cases, though.

And this can be really frustrating and make you say a lot of not-so-nice-words about the phone and the folks who made it like this. Because yes, this is can be either an app developer or manufacturer-related issue.

Picture this: you have a phone with a small storage capacity, of 8GB, let’s say. You bought a microSD card and you’re happy that you’ll now have way more space. Until you pop it in and get that lousy “can’t move apps to SD card” error…

Which apps can’t be moved to SD card?

As mentioned above, there are quite a few apps which simply can’t be moved. Unless you’re rooted, that is.

I’m talking about those who come pre-installed on your phone, such as Google Chrome, YouTube or the Messages app. Also, let’s not forget about that bloatware cra…sorry, unnecessary amount of apps each manufacturer loads the phone with. I’m looking at you, Samsung, but some other manufacturers are in the same situation.

Besides these apps which have the “Move to SD Card” option greyed out, there are also devices which don’t support this functionality. Basically, they just don’t display the moving option, like the Motorola Moto X Pure, for example, which a lot of users are complaining about. This is what happens when they rush updates into production so quickly, as a Reddit users concludes.

A special “award” goes to those phones who are able to move a part of an app on your SD card, while the rest remains on the internal storage. Man, technology can be weird sometimes…

But let’s say you really want to move those apps away. Is there a way to hack the system and do it, even though it’s not possible initially? Well, there might be a few solutions.

Ok, there’s one thing I want to start with, before getting into technical details: I’m not the biggest fan of rooting. I’ve done this once, things went ok, but for me, stock Android is more than enough. But in order to enable this option, you must have a rooted phone. All good, let’s see how it’s done now!

Presuming that you rooted your phone and you know what this is about, you need to start the terminal on the phone, then type these two lines of code:

What this step does is to set the default install location to the external SD card. In order to check if it was done properly, type:

Your phone should display “external” if everything was done properly. Also, if you want to revert the action, type:

And yeah, this is it. You shouldn’t have any issues with this, as it’s actually a simple procedure, used to move data to SD card if your phone doesn’t allow it at first.

There you have it, no more “can’t move apps to SD card” errors anymore! Hopefully, you will find this guide useful and rely on it every time you need to make some extra room on your phone’s internal storage.

Do you know other solutions for this? If so, please let us know about them, so we can update our guide, using the comments section below.