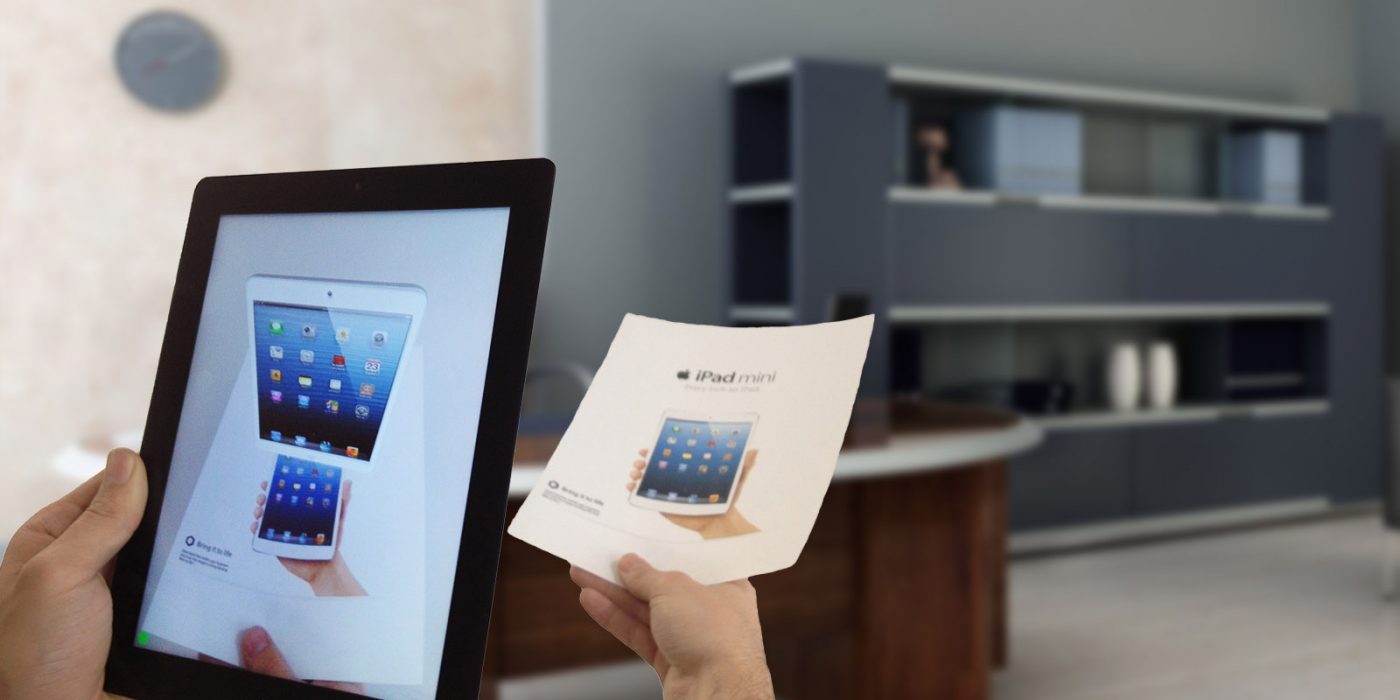 How to create an augmented reality 3D model

We’ve talked a bit about augmented reality until now and the concept is starting to become familiar: it’s a technology which allows overlaying 3D elements over the real world, whether we’re talking about text or objects.

Besides this, we’ve also walked through the ways through which AR can help people working in various domains, starting from medicine and engineering, to design and marketing. And we kept seeing how people can place an augmented reality 3D model or more in the real world, but how many of you wondered how on Earth are these models created? Because they do come from somewhere and they’re definitely not from a ginormous database.

Well, the answer is actually simple: you create them. Whether it’s a chair or a metallic structure, everything can be created, in order to be used with augmented reality apps. Even though the final product is pretty much basic, the process behind the creation of an augmented reality 3D model can be pretty complicated.

Looking forward to seeing what it takes to make one? Let’s find out together!

Which methods can I use to create an augmented reality 3D model?

In most cases, 3D models are created using a real-world object as “inspiration”. this can be done using three methods, as detailed below.

Keeping it short, this method relies on a series of photos taken of a real-world object in order to create an augmented reality 3D model of it. Then, using photogrammetry software, you can create an accurate high-density mesh of it.

It’s worth mentioning that not all objects can be transposed to AR, as they need to meet a few conditions, like having a rough surface, being opaque and having a lot of visual patterns on their surface.

Moving on, you can also create an augmented reality 3D model by using specific software, able to scan a real object and transforming it into an AR object.  Of course, while this technology can be highly effective in terms of accuracy, it will result in a non-optimized model, with a not-so-great texture.

In order to improve its quality, manual work should be done, which can take a lot of time in some cases. 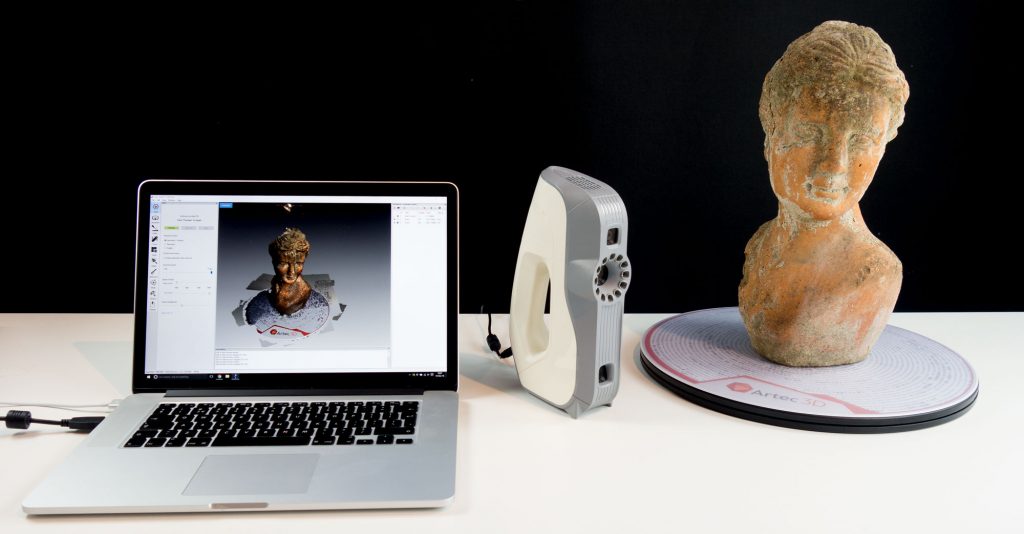 Sure, you can buy a high-end 3D scanner as well, if budget is not a problem and you really want to create models by scanning them.

Method 3: Use a 3D modeling program

Finally, let’s talk about the most accessible method of creating an augmented reality 3D model is by creating it from scratch, using specific process. Obviously, this takes a lot of time and implies a lot of modeling skills, but there’s no doubt that you will end up with a fully optimized model. 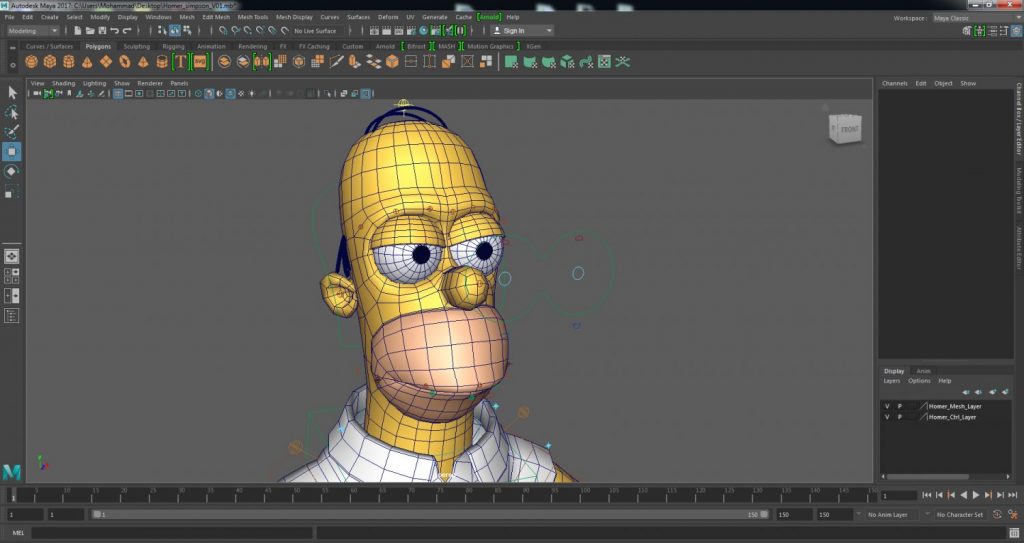 In most cases, models are created using a software called Maya, while the next steps imply bringing them to Mudbox, for coloring the texture.

If you’re into 3D modeling yourself, let us know which one of methods is your favorite! Also, if you know any other methods of doing this, don’t keep them for yourself and tell us about them!