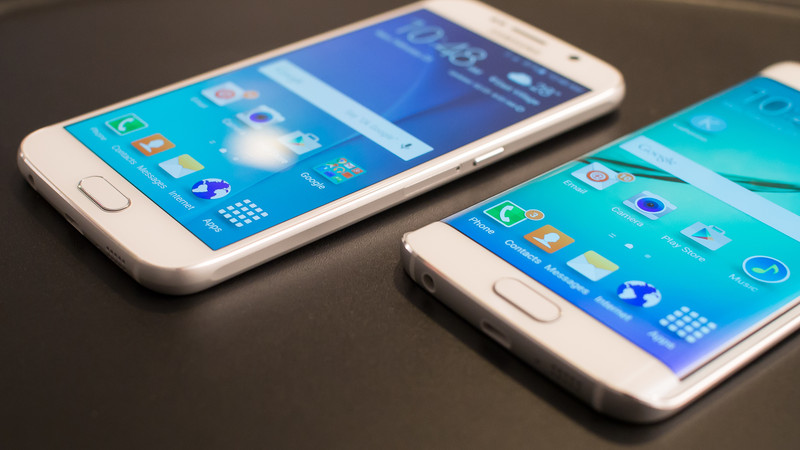 My Samsung Galaxy S6 is frozen. What should I do?

Three years ago, when Samsung released the Galaxy S6, it received a lot of positive feedback. The handset completely revamped the manufacturer’s design line, not to mention that fact that it rocked top-notch specs, including an amazing camera.

Today, after all this time, it’s still a very dependable smartphone and a lot of people are using one. Still, it’s far from being perfect and sometimes your Samsung Galaxy S6 is frozen, leaving you in the impossibility of using it.

At first, you might think that the phone is done and you need a new one. The truth is that this is a very common issue, encountered even among Samsung Galaxy S8 users, and it still can be fixed, as long as you understand what’s happening to it follow the tips in our guide!

Why is my Samsung Galaxy S6 frozen?

In most cases, this happens because of a software glitch, which can be easily solved with a soft reset. However, if things are a bit complicated, it may be because you’ve installed a faulty app, so you need to figure out which one is causing problems and get rid of them.

On the other side, it could also be a hardware issue, which should be left to professional. Unless you don’t have the technical background and the required tools, do not perform any hardware fixes on your phone, since you can lose your warranty or totally damage the phone.

Ok, now that we know why this is happening with the phone, let’s go through a couple of solutions.

This is basically the equivalent of removing the battery from your phone, putting it back in, the powering the phone. However, since we’re talking about a phone with a seal back a force reboot – or soft reset, to be more specific – will turn your phone off and back on without affecting any data stored on it.

This should fix the issue in most cases. However, if this doesn’t work and your Samsung Galaxy S6 is frozen even after the reboot, we have another method you can try. Also, if it does work, but the phone keeps freezing, try the next tip!

This method should be tried only if the phone’s screen was already black when you figured out that it was frozen. In this case, your phone’s battery is most likely dead and needs to charge a bit.

If you observe that the phone charges after plugging it in, leave it for at least 10 minutes. After this, try turning it back and see if the issue persists. Is your Samsung Galaxy S6 frozen again? Move on to the next step.

As mentioned above, it could be an app causing all these problems, so the solution remains to identify it, then get rid of it. To do so, you first need to find out if this suspicion is correct, so boot up the phone in Safe Mode, which disables all third-party apps.

If the phone boots up properly and it’s not freezing anymore, it’s obvious that you have an app causing all the trouble. Power up the phone normally and delete anything installed recently and looks suspicious.

On the other side, if the phone failed to boot up in Safe Mode, there’s one last thing you can try.

Wipe the cache partition on the phone

By this, you’re trying to figure out if the reason why your Samsung Galaxy S6 is frozen has something to do with the firmware. Specifically, you’re going to boot the device in Recovery Mode, the clean the cache partition, by following these steps:

Eventually, you can also try resetting the phone to factory settings, by choosing Wipe data/Factory reset from the menu, instead of Wipe Cache Partition. If this doesn’t work either, it’s time to take the phone to a service or even return it, if it’s still covered by warranty.

Let us know which one of these methods worked in your case, by dropping a few lines in the comments section below!