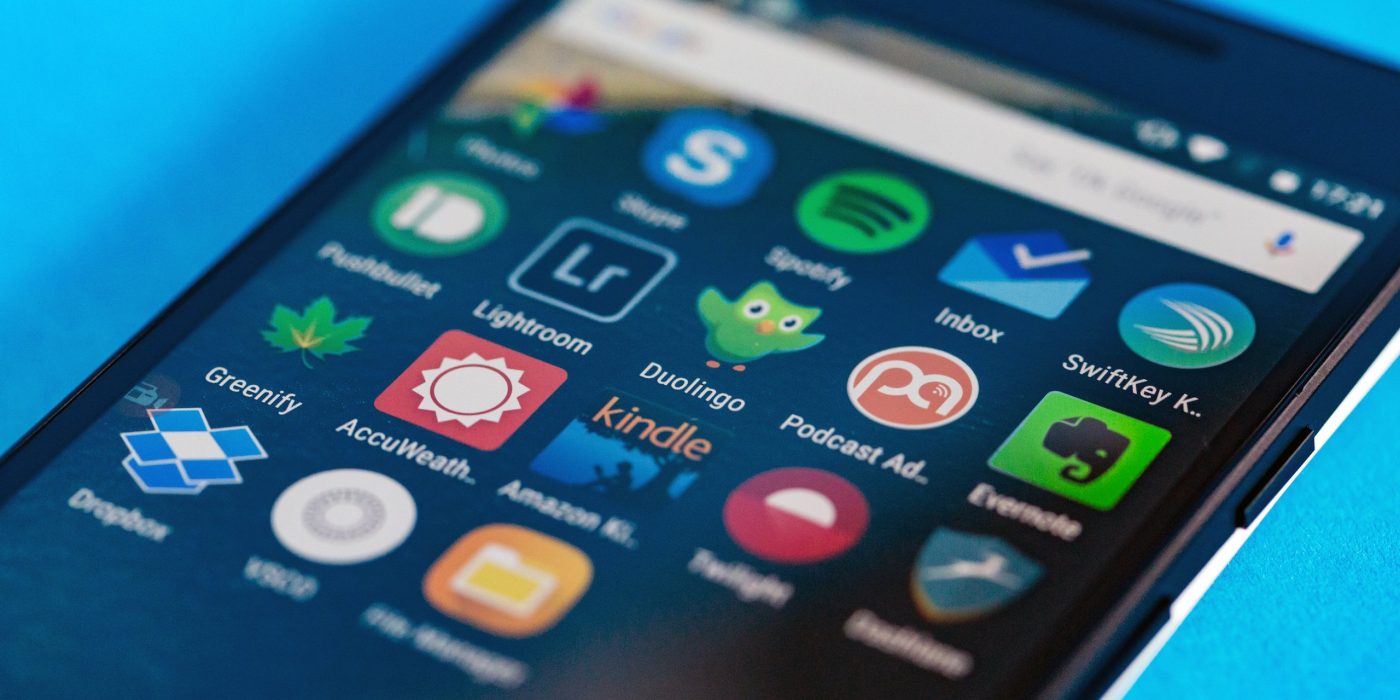 What is the RootPA app and how it can affect me?

You just got a new phone and, despite not running on stock Android, you’re still completely in love with it. However, you’re very curious to see what additional apps are running on it, since you’ve heard a lot about these so-called ‘bloatware’ apps…

Everything looks normal until you come across called RootPA and you have no idea about it, so you perform a quick search on Google.

Don’t panic, it’s not dangerous at all!

It looks strange since your phone is not rooted and you don’t even plan to do it. After all, this is the first thing that comes to your mind, since it has the word ‘root’ in its name. Also, it looks something like this: 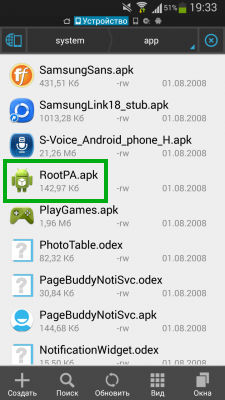 Some Android users like to go into extremes, claiming that it’s actually a spyware app, installed by carriers in order to do bad deeds, stealing your personal information and look through your compromising pics taken that night when you had too many drinks.

Completely wrong! RootPA is not something bad. On the contrary, it’s there to help you!

Ok, so what’s the purpose of this app?

Technically speaking, RootPA is on your phone to provide service for provisioning secure applications that run on ARM trustzone and t-base OS (formerly mobicore). Or, if you prefer a simpler approach, it is used for providing a secure storage space on your phone, where sensitive information is stored.

As mentioned above, the app is preinstalled on some Android phones, but it remains unused most of the time. It has nothing to do with the rooting process or unrooting the phone.

You can calm down now, the app won’t affect the functioning of your smartphone in any way.