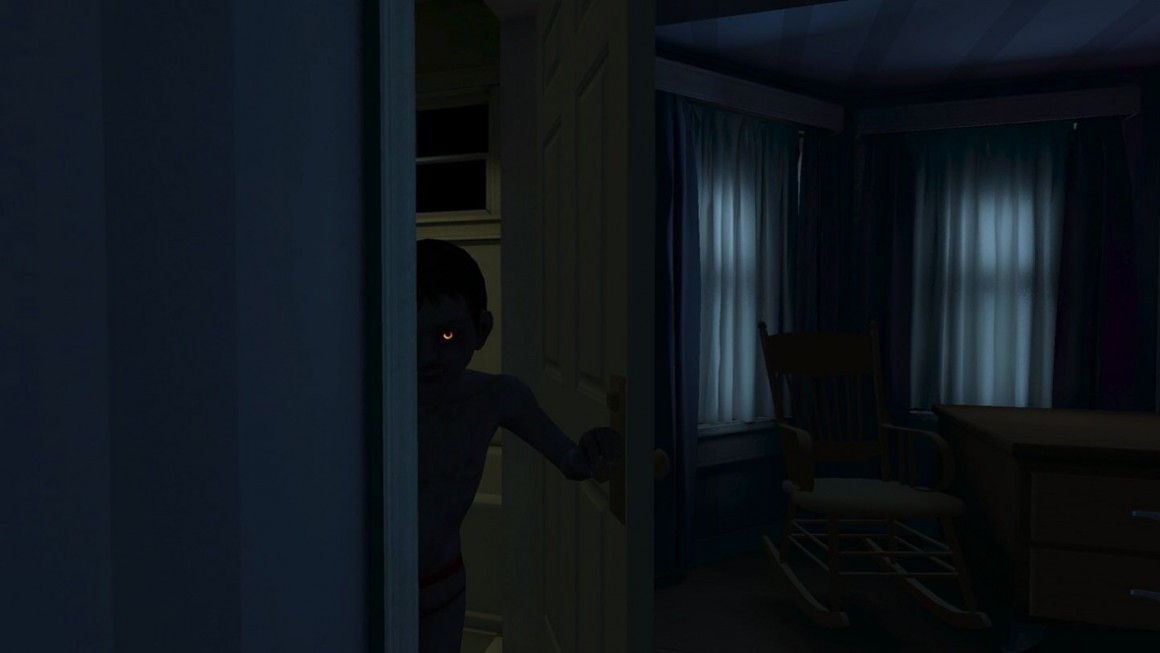 These are the 7 best VR horror games for HTC Vive

If you want to introduce somebody to virtual reality, starting with a horror game is by far the best thing you can do. You will either convince them to get a headset of their own or stay away from those damn things which almost gave them a heart attack, citing one of my friends.

On the other side, if you have the chance to show them one of the best VR horror games for HTC Vive, which happens to be one of the best headsets, of the moment, I’m sure that they will fell in love with the overall experience.

Presuming that you want to introduce a friend to VR games or simply looking for some of the best creepy titles which you can try on your Vive, I did some proper research. Therefore, I give you seven of the best VR horror games for HTC Vive of the moment. And I’m not responsible for any nightmares you can get after, ok?

As far as I remember, this was one of the important shooters available in virtual reality and even the demo received a lot of positive feedback from early-adopters. And yeah, it’s developed in such way that it really scares the cr*p out of you.

Simply put, the game is a zombie/monster shooter, as they come at you from all sides, while your ammo is limited, so you gotta make sure that your shooting accuracy is perfect. Honestly, I turned me a bit paranoid after playing it for longer…

This is how it looks:

I was very curious about this title after checking out the trailer, as I believed that it will help me face my fear of snakes. What? Everybody fears something…

What this game does is testing your power of will when faced with some seriously frightening situations. Like a swarm of bees coming out of nowhere, a huge spider crawling on your hand or freaking knives falling from the sky.

There’s also a desert edition of the game, which surrounds you with snakes or scorpions if you really want an extra challenge. But I’ll leave you to discover the rest.

Another zombie title for our list with the best VR horror games for HTC Vive? Sure, no problem! However, it’s not your typical scenario, as the action takes place in a post-apocalyptic Arizona.

Here, you’re surrounded by zombies who need to survive, no matter what. And guess what? They have a thing for you, but little do they know that you have an entire arsenal of realistic weapons, so you can blast your way through them.

If you ask me, it’s one of the best VR shooters of the moment – bonus points for multiplayer mode – and it’s one scary experience if you’re after some thrills.

Next up, we have a really (no, REALLY!) scarry survivor-horror game, based on a desolate cargo ship. And you have exactly one second to guess what kind of things you can find over there…

The game is split into multiple levels filled with AI-driven predators and, you know, a lot of ways to die. One of our favorite parts is that there are multiple types of monsters and you have to approach each of them differently, in order to get rid of them.

I haven’t played this that much, but it’s definitely an experience worth checking out again.

It’s not that hard to figure out that Emily is up to now good, right? One of the best VR horror games for HTC Vive combines two things that can create a totally creepy experience: a little girl and her toys.

Keeping it short, you are trapped in a house with this little Emily girl and some of her dolls. In order to survive the night, you have to…play with them. And this is enough, I’ll leave discovering what games are you playing by yourself. I do have a feeling that you’re not playing Mario Kart, though.

You just can’t call yourself a horror fan if you haven’t seen at least one movie from the Paranormal Activity series! Well, the VR game inspired by the movies is not that different…

As a player, you must explore a building and see what the heck is going on over there. Because, you know, in such games, weird things are happening. and you just happen to be the only person able to find out why.

I like to believe that I’ve saved the best one for the end. You don’t need to be a horror fan to be aware of the existence of this title and, if you ask me, Resident Evil 7 is by far one of the best VR horror games for HTC Vive.

You start in a <drums> abandoned building and you never know when ghouls begin chasing you, hoping to do bad things. It’s a highly-polished VR experience, with excellent graphics which will clearly give you the creeps.

And this is pretty much it! I hope that I managed to pick the creepiest titles of the moment for this top with the best VR horror games for HTC Vive, able to scare you for good.

Let us know which one is your favorite! Also, if you know any other titles worth of making an appearance here, drop a few lines below and tell us about them.