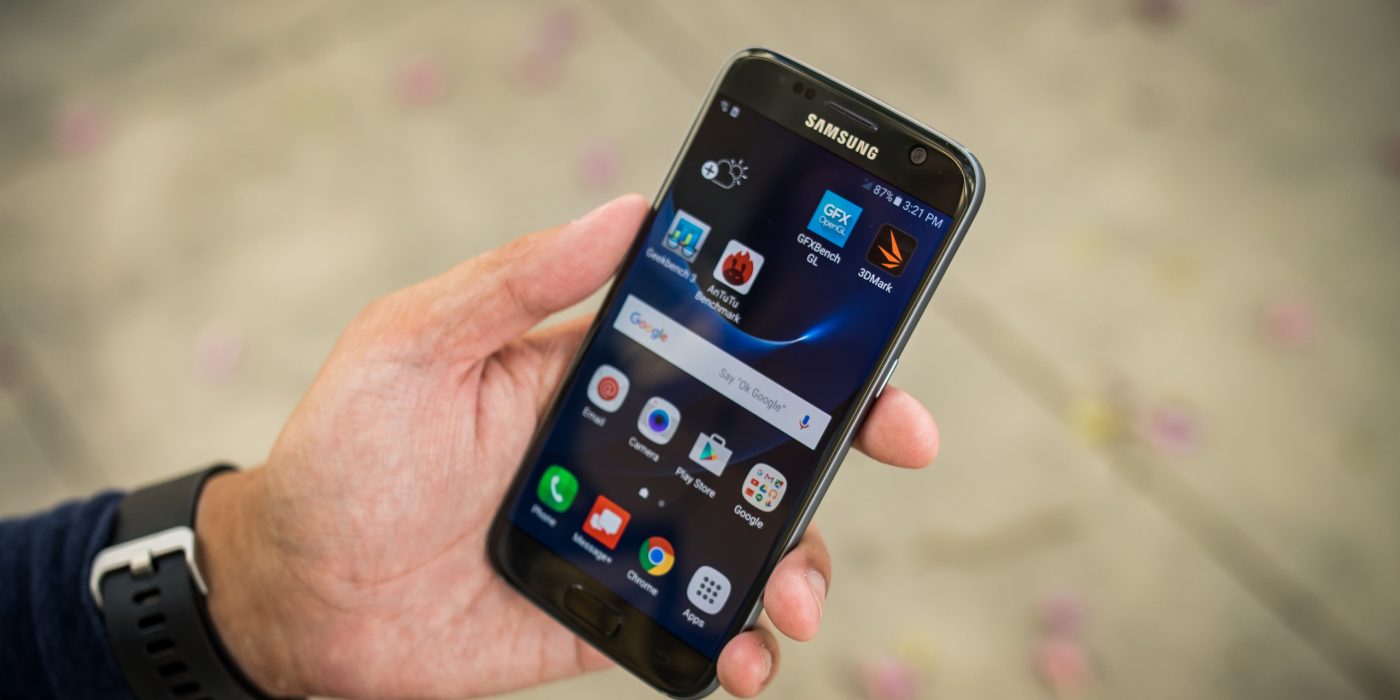 My Samsung Galaxy S7 won’t turn on. What should I do?

Like a lot of other smartphones, the Samsung Galaxy S7 has some characteristic problems, which can be very annoying sometimes. After all, we’re talking about a flagship handset which should work fluently, even though it was released some time ago.

Specifically, some users are complaining that their Samsung Galaxy S7 won’t turn on, which, despite not being a ‘fatal’ issue in most cases, it can be pretty annoying. If you’re dealing with the same problem, you’re in the perfect place.

We’ve identified all situations in which the phone won’t power up and put together a guide with various solutions. Without much further ado, let’s see what’s wrong with the device!

Why is my Samsung Galaxy S7 not turning on?

As mentioned above, this is a relatively common issue, caused by a temporary software crash, a faulty app or some background operations. Obviously, let’s not forget about battery problems or damage to the power button.

On the other side, we shouldn’t ignore the internal hardware issues either. Not once Samsung handsets came with issues out of the box, but before deciding to return it, let’s see if there are any solutions we can quickly apply.

First thing first, you need to find out if your phone is dealing with something complicated or just a basic problem. Since the Galaxy S7 has a sealed back, you can’t remove the battery, like on older handsets, but you can force reboot it.

In order to do this, you need to press down the Power Button and the Volume Down Key for around 10 seconds. The handset will perform a simulated battery disconnect and, if done properly, it should fix your issue, as it refreshes the phone memory so any glitch that occurred will be gone.

If it doesn’t work and your Samsung Galaxy S7 won’t turn on after performing it, don’t worry, we have other things you can try.

This is another easy thing you can do. If the screen doesn’t turn on, your battery is most likely fully drained.

Let the phone charge for around 10 minutes and then try pressing the power key. If the screen responds, there’s nothing to worry about. Leave the phone charge to 100% and you can resume using it normally. Also, use just the phone’s original charged, as using a 3rd party charger can lead to battery damage.

On the other side, if the situation is the same, let the phone charge for 10 more minutes, then perform a force restart, as described in the previous step.

If the phone still doesn’t respond, check the cable and the USB Type-C slot on the phone, to see if they aren’t damaged. Eventually, try another wall charger as well.

Some users reported that even a corrupted or damaged memory card can affect the handset. Yes, it’s possible that your Samsung Galaxy S7 won’t turn on because of the microSD card.

In this case, try removing both the microSD card and the SIM card, then perform a force restart on the phone. Check and see if the problem persists.

The problem can be caused by some apps which are misbehaving as well, so it’s highly recommended to power up the phone in Safe Mode and identify the faulty one.

After this, you should start investigating which app is causing the problem. Start uninstalling anything that looks suspicious and see if the issue persists. If the screen won’t turn on even after this, there’s one more thing you can try.

Boot the phone in Recovery Mode

In case you can’t enter Safe Mode on your phone, you can opt for rebooting it in recovery mode, as well as wiping the cache partition. Don’t worry, this is not complicated at all, as long as you follow the steps below correctly.

Once the phone is in Recovery Mode, it should be back to normal working conditions.

Obviously, your last resort, if a Samsung Galaxy S7 won’t turn on, is to reset it to the factory settings Before doing this, make sure you backup your phone, since this final method deletes all content and settings from the phone.

After doing this, go to the Recovery screen, using the instructions from the previous step. Using the volume keys, navigate through the menu and select Wipe Data/Factory Reset. Then, confirm the process using the Power Button. Give your phone a few minutes to complete this process.

Now you can set-up your Samsung Galaxy S7 again, like when you got it for the first time.

If none of these methods helped you fix your Samsung Galaxy S7 that doesn’t turn on, then it’s highly recommended to take it to a service or even return it, if it’s possible. It’s obvious that the phone is dealing with a hardware issue which needs professional attention.

Otherwise, let us know if this guide helped you, by leaving a comment below!