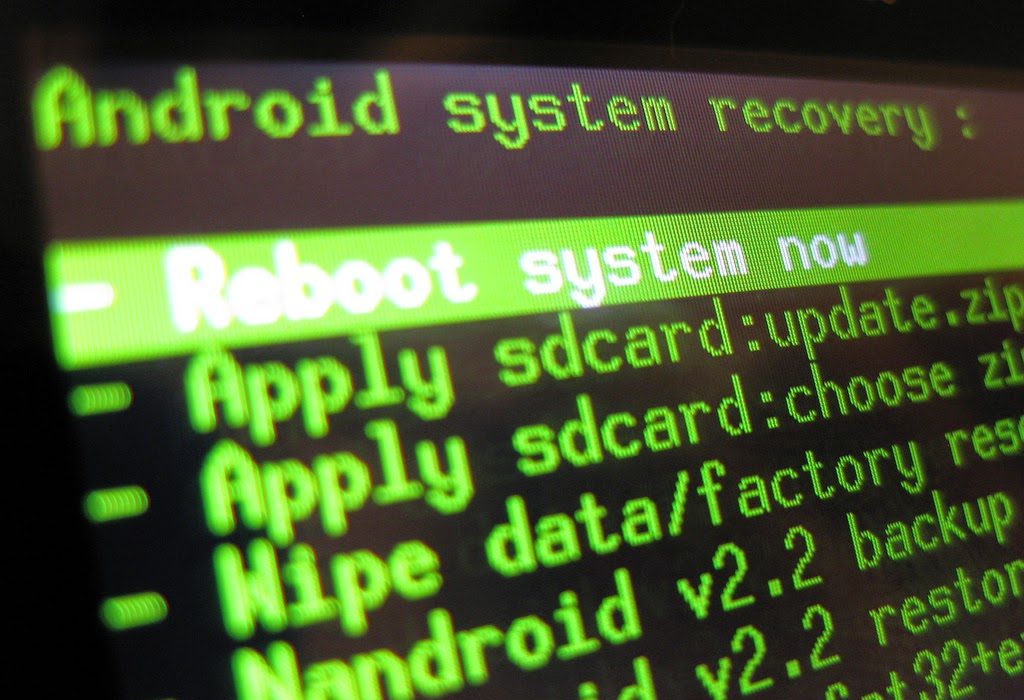 SuperSu vs Superuser: What’s the difference?

If you’re an Android power user, you must have experienced with rooting until now and are definitely familiar with these two root managing apps. The sides are split, with arguments in favor and against both apps, but there’s still no answer to the big question.

Let’s see which one of them is the actual winner, in today’s SuperSu vs Superuser clash, and why you should use it after rooting your smartphone.

What does a root management app do?

Before analyzing each app in part, let’s see what’s their actual purpose on a rooted photo.

Keeping it short, after rooting an Android phone, every installed app will ask for root privilege whenever it’s needed, so you will need a tool which manages root access permissions for all the apps, in order to protect the phone’s safety and privacy. After all, you don’t want to end up with any malware on your device, right?

In most cases, this management app it’s either SuperSu or Superuser, but there has been a long debate among users on which one of them does the job better. Well, let’s see what each of them can do.

What are the advantages of using SuperSU?

Overall, it’s the most widely used root permission app and we can totally understand why. At a first look, this is the winner in the SuperSU vs Superuser battle, from the UI’s point of view. It’s very easy to understand how it works, besides the powerful features, and allows any user – no matter their level of technical knowledge – manage a rooted Android device.

As for the apps main features, the following are worth mentioning:

The free version of the app is just enough for the average users. However, if you want a few additional features, like keeping root rights after a system update, you can give the paid variant a try.

What are the advantages of using Superuser?

Moving on to the other participant in the SuperSU vs Superuser clash. Specifically, it’s called PHH SuperUser, one of the three apps sharing the SuperUser name, which is still receiving updates.

Based on the open-sourced Clockworkmode Superuser, it’s very popular among users and it also offers some pretty interesting features, as it follows:

Faster notifications. You will get them as soon as an update is released or an app requires root access, not to mention that you can disable them

Ghost mode. A feature for those moments when you don’t want the root to be detected, also including password protection.

Logs. Just like with SuperSU, you can keep track of all the times when an app needs root access

The paid version, Superuser Elite, is present in the Google Store as well, including a couple of very interesting features. However, it’s not that much worth the money, because the free version is just enough for the majority of users.

SuperSU vs Superuser – Which one is the best?

After testing both apps on the same rooted device, it was obvious that SuperSU is the better choice. It has a superior root command compatibility, not to mention that it never failed to give root access to an app, unlike Superuser.

Besides this, we also have a thing for the user interface – a critical factor when recommending an app or a tool – which seems to be better and easier to navigate through in SuperSU’s case.

But what about you? Which one of these apps is your favorite and why? Let us know, using the comments section below!