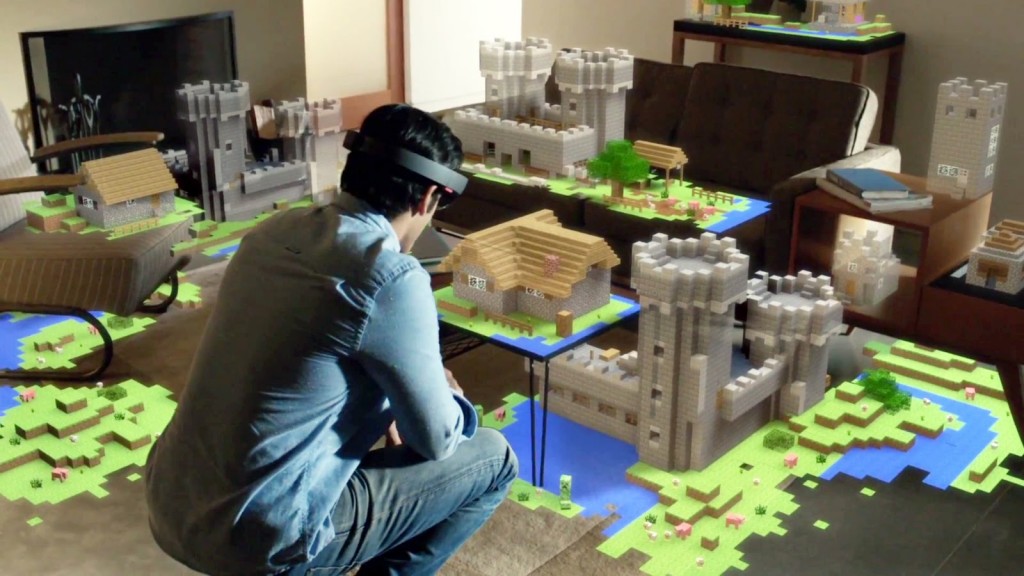 The augmented reality events you shouldn’t miss in 2018

Augmented reality is attracting more and more people, as they are two concepts which can be used for more than just entertainment. Actually, they’re growing so fast that entire events dedicated to these are being organized.

Keeping it short, if you are interested in exploring the latest trends in AR or looking for new opportunities to network with people working in this domain, you’re in the perfect place. Below you will find a list of the most important augmented reality events happening in 2018, happening all over the world.

It’s the first time the event happens in India, including expos focused on consumers, but also business to business.

One of the biggest technology event in the world, where several important players on the market are launching new product and technologies, will also include several augmented reality events, as well as virtual reality ones.

Even though it was a festival dedicated to film and music initially, over the past years SXSW started including various augmented reality events and this year there won’t be any different.

A lot of entrepreneurs and CEOs will gather this March in London, discussing the future of augmented reality, as well as virtual and mixed reality, and the way it can apply to consumers.

AR is becoming present in games as well, so if you’re interested in how to combine development with this technology, this is one of the augmented reality events you need to attend.

Sure, it’s mostly about virtual reality, according to the title, but the event is actually a joint conference, focusing on bringing VR, AR and mixed reality developers and vendors in the same place.

Augmented reality innovations come to Europe this April, for a five-day conference, in France.

Basically, this is the biggest VR and AR expo in the world. During the two days, there will be several augmented reality events, covering all the latest technologies, applicable in gaming and entertainment.

Looking forward to a session with the world’s top augmented reality experts? Dublin is the place to be this May.

Over 150 speakers, focusing on AR, VR, and mixed reality will be present in London, in order to discuss the latest trends.

It’s the largest augmented reality event in the world, with a focus on VR as well. Enough said.

As a part of London Technology Week, the event will focus on augmented and virtual reality in the enterprise.

Basically, this is the Asian version of the North-American CES. Like expected, there will be several augmented reality events organized here, focusing on new, breakthrough products.

Over 21,000 attendees were present last year in San Francisco at the first edition of the American version of MWC. This year, it’s happening in Los Angeles and we’re looking forward to finding more about augmented reality.

We’re talking about Canada’s Biggest VR and AR expo, with events for both professionals and consumers.

Of course, these aren’t the only augmented reality events scheduled for 2018, but, at this moment, the dates aren’t set for all of them. Above you will find those which have the dates between which they are happening, so if you’re interested, you might as well book your place.

Also, do you know other AR events happening this year? Let us know about them, using the comments section!