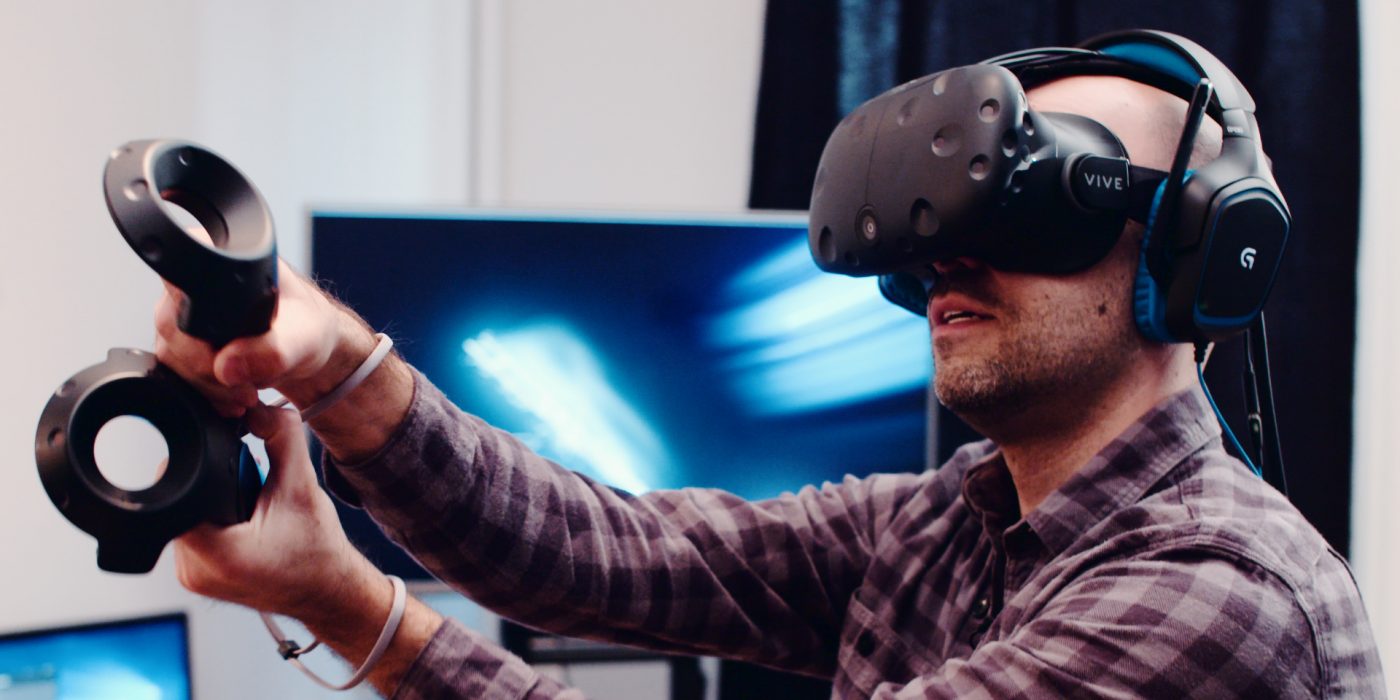 How can I learn VR game design?

Virtual reality is rapidly growing, taking the entertainment industry by storm. And game development studios are widely aware of this, so they’re adapting to the latest trends.

Lately, I saw a lot of amazing titles which can be played using a headset as basic as the Google Cardboard, including some VR remakes of popular titles. But hey, we’re talking about top level VR game design here, with important studios behind.

On the other side, what should you do, as a simple VR enthusiast, with a passion for development, do in order to learn VR game design? Rely on the Internet, of course.

Here you will find a basic guide with the steps you need to follow in order to start making your own virtual reality games. And hey, maybe this helps you score a nice virtual reality job sooner or later!

Which are the best virtual reality course I can follow?

To be more specific, this is a selection of the best online course you can start, if you’re fancying developing your own games or remake already existing titles, by allowing fans to play them in VR.

Udemy should be one of your first choices for those moments when you want to start learning a new skill. And their course on VR game design is one of the best deals of the moment.

Another great way to start learning designing virtual reality games is offered by the folks over at Zenva Academy.

Their course provides hands-on training, helping you to become a professional VR game developer with Unity. Specifically, you will create your first 15 immersive experiences. And you know what’s the best part about this? You don’t need any programming experience in order to start, so the course is basically for anybody who wants to start learning a new skill.

This is a bit of a different approach compared with the previous two course, but it’s still a great start for VR game design.

To be more specific, it’s a one-week camp, happening in various locations across the United States, where you can learn how to use the Unity game development engine and build both virtual and augmented reality scenes.

Besides this, you will find out how the game engine can control everything, from moving platforms to artificial intelligence, not to mention that you will explore the basics of C# programming.

Probably one of the best resources pack on VR game design you can find now comes from the folks over at MakeUseOf.

They’re offering a full guide – also available as a .pdf – containing all the information you need in order to start creating. Everything you need is a VR headset, a capable gaming PC, with a recent version of Windows, alongside a good Internet connection, so you can access all resources.

Overall, it’s a great opportunity to start making video games, with a bit of VR flavor, without paying for an actual course or leaving home. Seriously, what more could you ask for?

What are your thoughts on this selection? Are you curious about trying any of these courses? Also, if you know other great alternatives, do tell us about them, using the comments section.