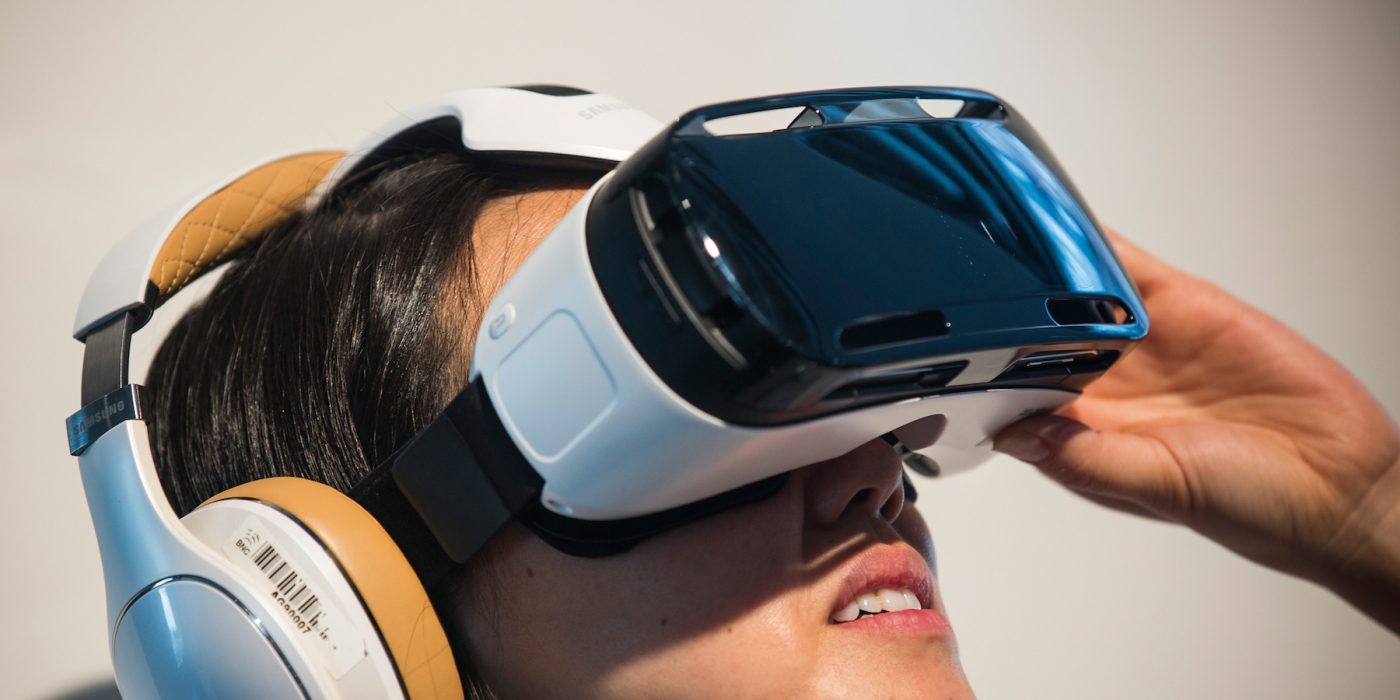 Where can I find a Samsung Gear VR QR code?

There’s no doubt that the Samsung Gear VR is one of the most amazing headsets of the moment. It’s available for a relatively affordable price and it enables you to enjoy top-notch virtual reality experiences. However, it has one big disadvantage: it can run apps designed for the Google Cardboard.

Oh, wait. We already discussed this and found out that it’s possible, using the CB Enabler for Gear VR.

However, there’s one important aspect you should know about: in order to enjoy the best experience in this context, you need a Samsung Gear VR QR code. The Google Cardboard app can work at its full potential if it know what headset are you using it with.

This full potential can be achieved by tweaking a bit some settings.

How to set up my viewer profile

The Google Cardboard app, when first started, will ask you to scan a QR code, in order to properly configure the headset you’re using the app with. In order to do this, you need to follow these steps:

Ok, and this is where the actual Samsung Gear VR QR code comes in. Depending on your Samsung handset, scan one of the codes below, in order to calibrate the Google Cardboard apps to work with it.

For the moment, there are codes available just for a few handsets. Specifically, we’re talking about the following:

For the moment, there isn’t any other Samsung Gear VR QR code available for the moment, so if you own a newer Gear VR compatible Samsung handset you need to generate your own code.

How to generate a Samsung Gear VR QR code

After doing some research, I found that there are two methods you can try in order to achieve this. Be warned, though, it’s going to be a bit difficult, since you have to deal with some numeric values.

Specifically, you can use the VR Calibration for Cardboard app in order to set the values, then transfer them to the official Google Viewer profile generator. All the steps you need to follow can be found in the description of the app and on the profile generator’s page.

Besides this, you can also try a virtual tourism app, Sites in VR, which comes with its own QR code generator. At first, it will look complicated, but, in fact, you will need less than 10 minutes to generate a Samsung Gear VR QR code for a Galaxy S8, Note 8 or, why not, newer models. Just make sure you set the correct values in the app and you should be all good.

Hopefully, this short guide will help you use Carboard apps on your Gear VR easily and correctly, after configuring your phone and viewer for this.

Let us know how everything went, especially if you had to create your own QR code, by dropping a few lines in the comments section below.