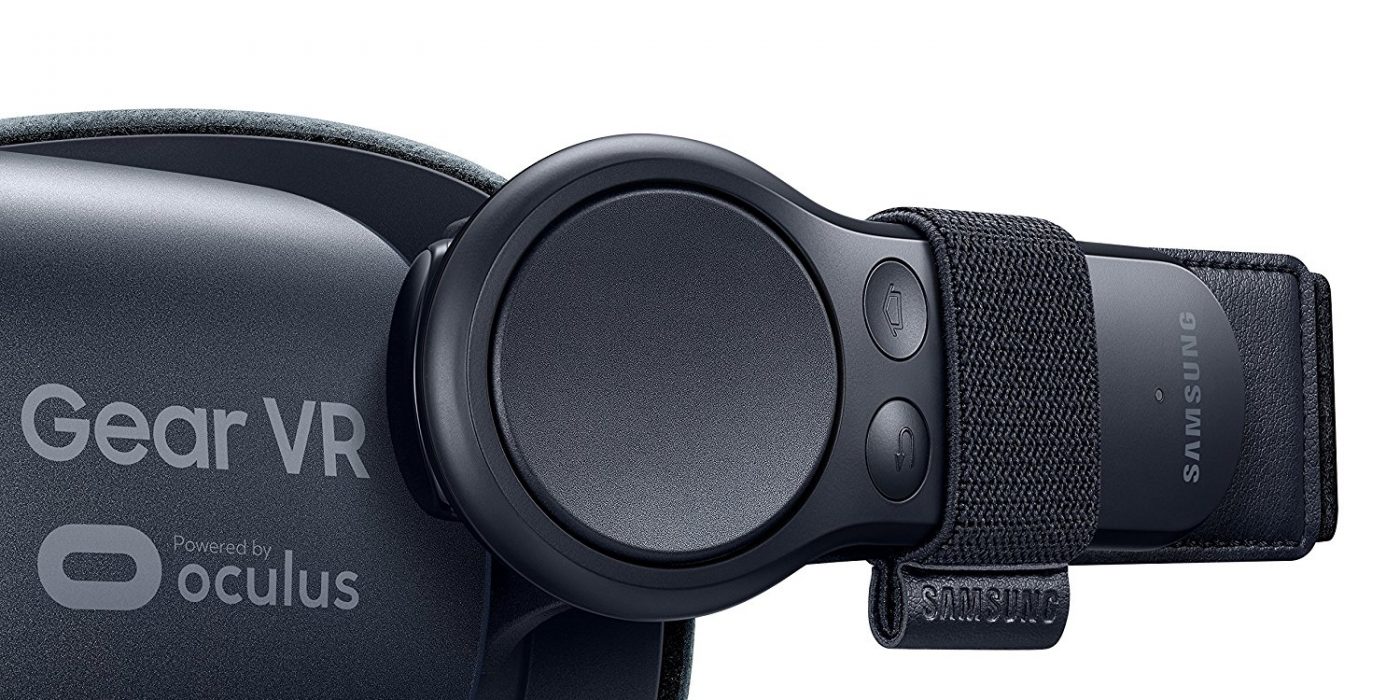 If you own one of Samsung’s flagship smartphones, it’s very likely that you already tried virtual reality, using one of the manufacturer’s headsets. After all, there are quite a few Gear VR compatible phones now, so it would actually be a shame if you didn’t.

Samsung is aware of this, so with one of the software updates they released this year, they introduced a pack of Oculus apps, including the Gear VR service app. It’s not the first time when bloatware is added through an update, but we’re already used to it. After all, it’s Samsung we’re talking about, a manufacturer already famous for pulling such moves.

Back to the update, it was supposed to facilitate enjoying virtual reality on users’ smartphones, but it had some side effects…

Yo, Samsung, what’s going on with our phones?

Starting with September 29, when Oculus updated its apps, a lot of Samsung Galaxy owners started complaining about their phones’ battery life, as well as overheating. And we all know what happened last time when a Samsung had overheating issues, right? R.I.P. Galaxy Note 7, you will be missed. I think.

People even started Reddit threads, detailing the entire experiences, with one user claiming that his phone lost 70 percent battery in just three hours. The Oculus forum was also filled with similar issues, caused by the Gear VR Oculus app.

In this case, what should you do, as a user dealing with the same problem? Don’t worry, we have some solutions.

How to uninstall Gear VR software

There are a few steps you should follow in order to solve your phone’s battery problems, caused by the Gear VR apps.

Disable it from the Settings menu

First thing first, a user with basic Android knowledge would try disabling the Gear VR service app from the menu. Go to Settings > Apps and select the Gear VR app, then check the disable option. If it doesn’t work, you’re not alone.

As a lot of users reported, the option to disable is greyed out, so we should look for something else.

As you probably know, getting rid of Samsung’s bloatware is, hands down, a real nightmare, unless your phone is rooted and you install a custom ROM. But there are a few different approaches since this is a very technical option, which requires proper documentation and experience. Basically, you can’t disable the Gear VR service without root.

Disable it using a third-party app

If you don’t want to root your phone, we have some good news: you can also try disabling the app, using…an app. A lot of Samsung users reported that Package Disabler Pro is a viable solution for disabling Gear VR Service, Gear VR SetupWizardStub, and Gear VR Shell. After doing this, the setup app won’t run anymore, so your battery problems will be over.

First of all, you should try uninstalling the Oculus app pack, one app at a time. Start with Oculus home, then Oculus Room. After this, re-dock the phone. Your phone should start downloading the latest update, which will solve your battery issues. But this is not guaranteed to work.

On the other side, another variant (and better) would be to uninstall all Oculus apps and wait until there’s something official from their side, alongside an update promising to fix this. Sure, you won’t be able to use your Gear VR anymore, but it’s better than having a constantly hot phone.

Finally, after looking for several solutions, we found something on the Samsung Community, coming from one of the company’s representatives.

They claim to have found out that using low-quality third-party cables may cause the Gear VR service to become active. In this case, he recommended to use just Samsung-approved accessories. We’re not guaranteeing for this one either.

The same representative also suggests going to the app manager, in the ‘More options’ submenu, so you can see all the system apps. Locate all Gear VR-related services and force stop them.

Apparently, this one doesn’t work all the time, since the app can restart. Not to mention that it will start running again after rebooting the phone.

Another user reported that he found this while trying to test something. The phone was stuck in this mode, causing the Gear VR service app to run in the background, thus draining the battery fast.

The easiest solution would be to activate VR developer mode, by following these steps. Then, turn off the phone, followed by deactivating all apps associated with Gear VR. A solution worth checking.

Some users claim that this solution actually works, significantly improving battery life, not to mention that all heating problems are gone.

These are just a couple solutions which you can use to fix the battery drain issue that some are experiencing after an Oculus update. Until this very moment, there’s no official guaranteed-to-work solution offered by Samsung, so, in the end, it depends just on you to fix your phone’s issues.

We would really appreciate if you let us know if any of these solutions worked. In case you’re a happy user, with no more problems caused by the Gear VR service app, don’t be afraid and drop a few lines below!