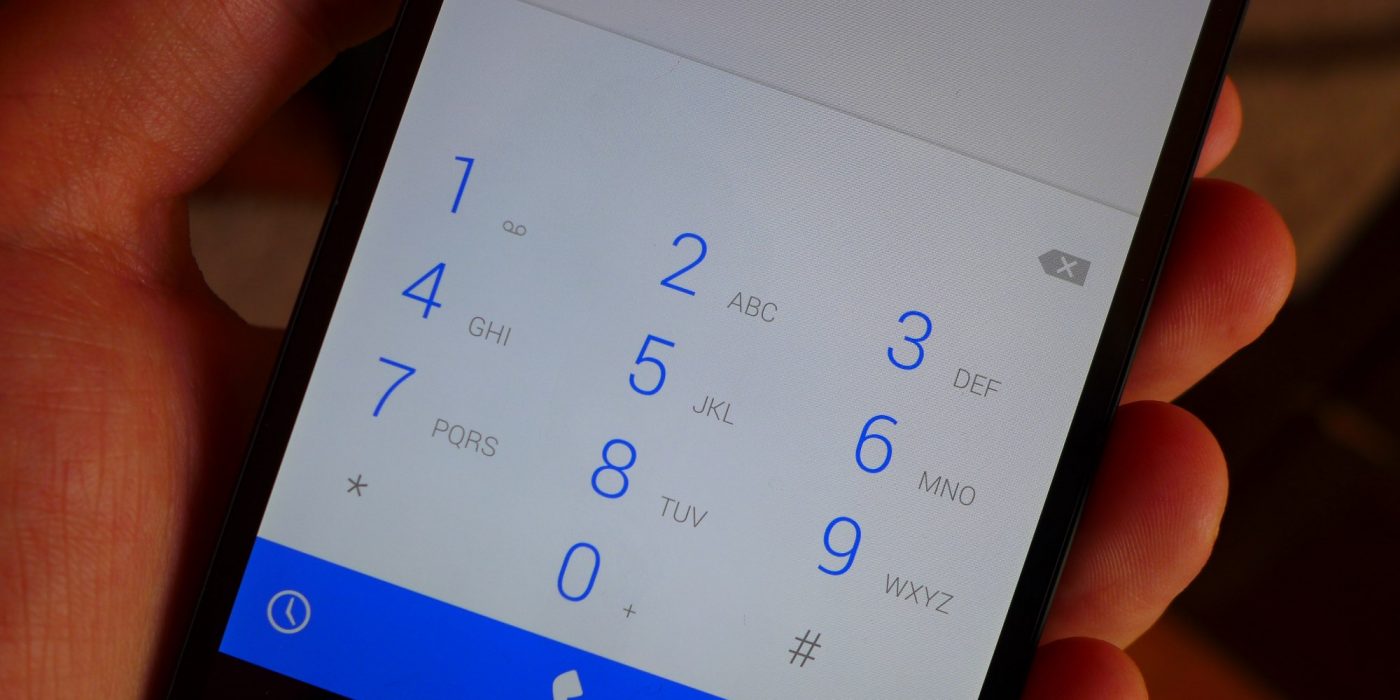 How to unblock a phone number in a few simple steps

Sometimes, it just happens. You need to block a number that keeps calling you for various reasons. The worst part is when this happens to a number of somebody you actually now…

But things get back to the normal path and you eventually want to remove it from the list.

Ever wondered how this can be done on a smartphone? Simply follow the steps below and you will find out how to block and unblock a phone number in just a few steps, no matter your phone’s operating system.

How to block and unblock a phone number on Android

If you don’t want to receive calls from a specific number, everything you need to do is follow these steps and your phone will decline calls automatically.

Additionally, if you want to unblock a phone number, the procedure is also very simple:

How to block and unblock a phone number on iOS

Since we’re talking about a different operating system, the steps are also different. However, there’s no need to worry, since it’s also very simple.

If you want to unblock a number, follow these steps:

Hopefully, you will find this guide helpful! If there’s anything that doesn’t go right, please let us know, by dropping a few lines in the comments section below!