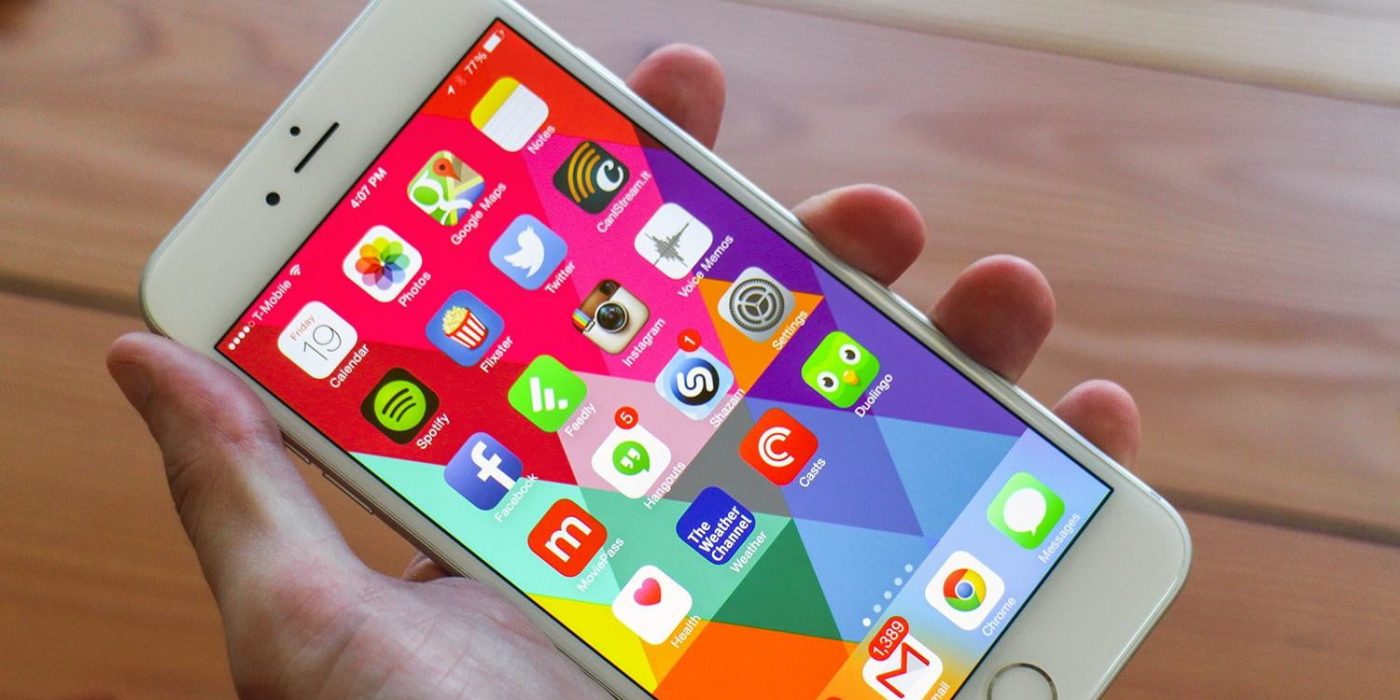 My iPhone is making random calls. What should I do?

A lot of iPhone owners reported that their phones have a pretty peculiar issue: the device dials a number on its own repeatedly or even making random calls, using numbers in the address book, while in a pocket or without anything touching it.

As mentioned in our previous guides, no operating system is perfect and iOS is no exception. Still, like in most cases, there are solutions for issues like the phone dropping calls or similar. Fortunately for you, this one is no exception.

If your iPhone is making random calls, you can try following some of the tips in our guide and see if the problem persists after applying them.

How to stop an iPhone from making random calls

Apparently, this issue is predominantly present among iPhone 7 users, but 6S and 5S users are also affected, according to some users. Specifically, users report the phone app, besides making calls on its own, often freezes and requires a hard close

However, a discussion on an Apple board revealed that there are actually four solutions to this issue. Therefore, if – no matter the model – your iPhone is making random calls, try following the steps below and see how it goes.

First thing first, a simple reset can actually be the easiest to apply the solution. Go to Settings > General > Reset and tap Reset all the settings. After this, observe how your phone acts throughout one or more days.

Even though this feature was designed to help users, it can cause problems as well. One of the reasons why your iPhone is making random calls is that you’re accidentally asking it to do this, by using the Voice control mode. Turn it off and get rid of the problem once and for all.

Go to Settings > General > Passcode Lock > Turn Passcode Off. This will deactivate the feature and stop the random calls.

Apparently, this is a method which a lot of users reported to be working. Follow these steps in order to apply it:

After putting the phone into DFU, wait until iTunes detects it as in recovery and prompts you to restore. Pick this option and wait until the process is over. After this, set up the device as new.

Finally, let’s not forget about Apple’s past and how some new iOS versions do more damage than improve the phone’s functionality. Therefore, you need to update to the latest one, in order to fix the problem and stop your iPhone from making random calls.

Connect your phone to a PC and launch iTunes. Shortly after, you will see the update option. Choose it and select Software Update in order to get the latest iOS version, which will fix the problem.

Let us know which of these methods work for you or if you found an alternative solution, using the comments section below!