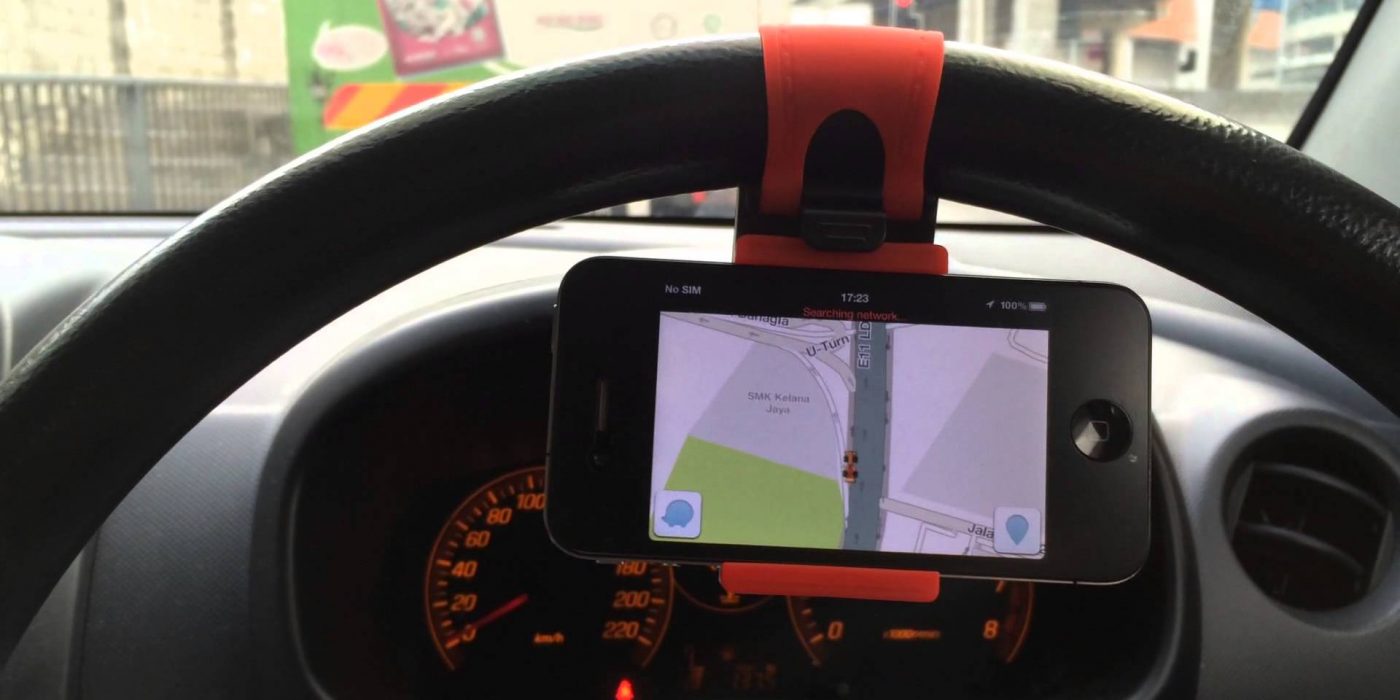 Is getting a steering wheel phone holder a good idea?

A quick look over a few online shops reveals tons of accessories for your smartphone, some of them being very interesting and necessary, while others are…well, let’s just call them stupid.

For example, I was recently looking for a car charger and found a steering wheel phone holder, while browsing. It was obvious what this thing is for, especially because the image was very suggestive. 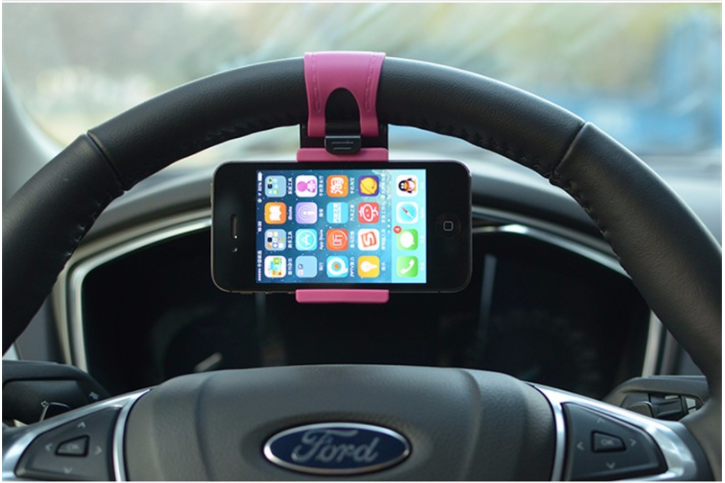 Initially, I wanted to go over this and look for the charger I wanted, but then, it struck me. Basically, the idea behind these…accessories is simple: you can mount your phone on your steering wheel, when you’re using the navigation, for easier music access or taking calls easily, if you’re car doesn’t have a hands-free kit. Ok, everything is good until now, just an innocent little plastic thingie, aiming to make using the phone while driving easier.

“Using the phone while driving”, exactly. Something which is actually forbidden by law.

But I just want to check the GPS and take calls!

Ok, I get the idea, but this can be done while using a totally different mount, like a model that sticks to your windshield or in your car’s air vent.

If you want to check the GPS, for example, while using a steering wheel phone holder, you need to move your sight from the road and look in the middle of the steering wheel. And you know what a second of not paying attention can do. Whether you’re looking for directions or want to change the track, this holder totally distracts you.

On the other side, if you have the phone on your windshield or in the air vent, it’s a bit higher and you don’t need to look down. I hope that everybody gets the idea.

But!, this is not the only danger of using a steering wheel phone holder.

Some types of phone holders are placed directly on the airbag, like this one: 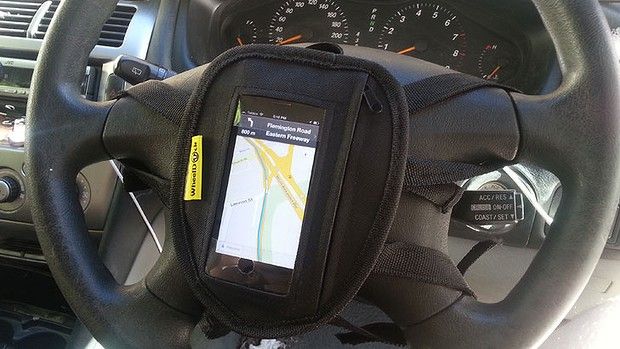 If it deploys, in case of an unfortunate event, it can hit you directly. Airbags are known for deploying with a relatively big force, so imagine the impact a smartphone can have on your body.

This being said, the answer is ‘no’. ‘NO’, that is. Getting a steering wheel phone holder is far from being a great idea. Actually, even though it looks like it could come in handy, our recommendation is to totally avoid this type of phone holder and opt for something safer.