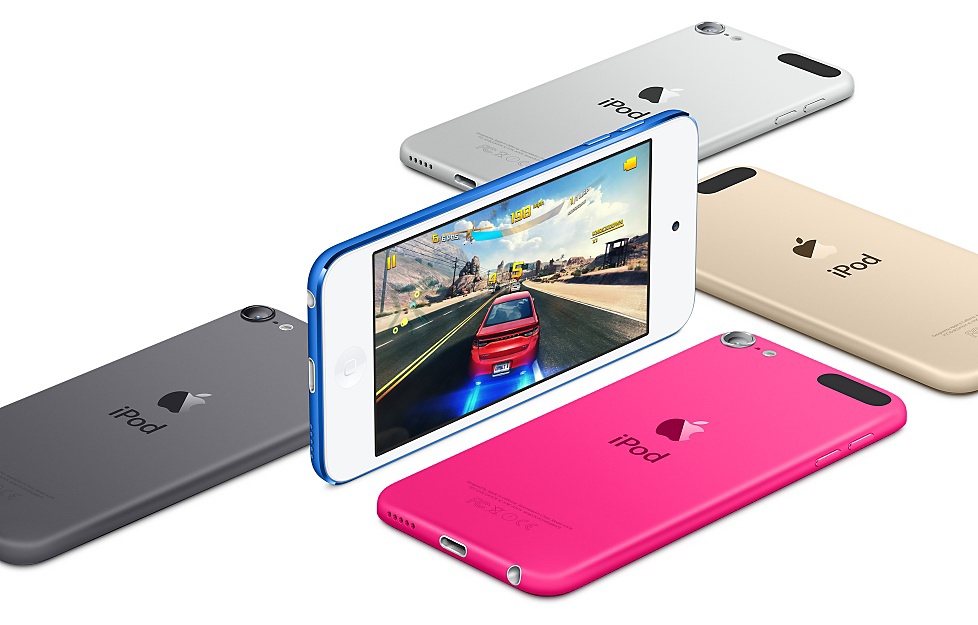 My iPod Touch won’t turn on or charge. What should I do?

Apple fans were delighted when the iPod Touch was launched, since it was basically almost the same thing as an iPhone, except the part in which you can make calls and send texts. But hey,  this doesn’t mean that it’s the perfect music player, since, just like its bigger brother, the iPhone, it has some issues.

A lot of users reported that there are moments when their iPod Touch won’t turn on or charge, without any initial warnings.

Like in any situation like this, there’s no need to worry, since there are a couple of fixes you can apply and use your iPod just like before. And, in most cases, these work for all models.

Why is my iPod Touch not turning on or charging?

Before jumping directly to the solutions, let’s talk about the main causes of these problems, as reported by users who managed to solve their problems.

The good news is that, except the part in which you need to change any hardware parts, everything can be fixed in a few steps, by simply following the tips in this guide, if your iPod Touch won’t turn on or charge.

How to make your iPod Touch charge again

If the only thing that’s wrong with your iPod is that it doesn’t charge, you’re in luck, since this is far from being a big problem.

Some of the solutions presented below are actually very simple to apply and can fix your problem in just a few moments!

Clean the inside of the charging port

Whether it’s a Lightning port or the classic port, present on an older model, it’s a real dirt magnet. Many people aren’t aware of this, so they don’t even think at this before starting to question their iPod’s functionality. 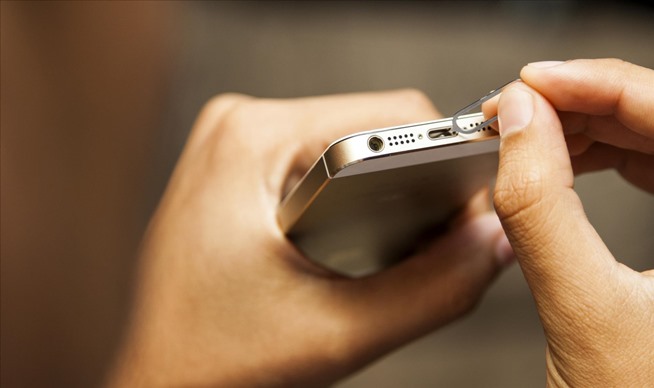 Use a small tool, like a toothpick or even a SIM card remover, get all that lint out of the charging port, but be very careful. Don’t push too hard, since you can actually damage the port. If you’re afraid of trying this, try some compressed air instead.

Now that the port is clear, try charging your iPod Touch again and see if the problem persists.

Apple is well known for making some…not-that-good chargers. Don’t get us wrong, they do the job, but the cables tend to break in time, thus requiring a replacement.

Try charging your iPod using another cable inserted into your charger and see if it works.

How to make your iPod Touch turn on again

If the iPod Touch doesn’t turn on even after plugging it into a power source, it means that the issue is a bit complicated than you initially believed. However, there are things you can do!

Also called a soft reset, this is actually one of the first things you should do if your iPod Touch won’t turn on or charge. It fixes all light system glitches and if there’s enough battery left in the device if should power it back on. 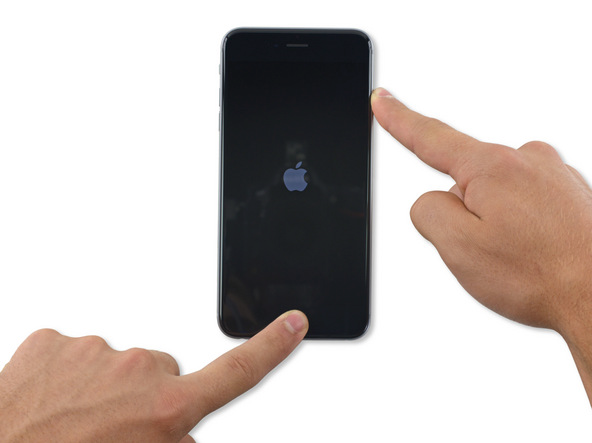 If you haven’t used it for for a few months, just plug it and give it some time to charge. Check the iPod again in around 30 minutes and see if it started charging and try turning it on.

If it still doesn’t work, try the Forced Start described above, while the phone is still plugged into a power source.

Some users, for various reasons, want to avoid connecting devices to iTunes. However, if your iPod Touch won’t turn on or charge, you need to connect it and try one last thing.

A forced start solves the problem in most cases, but if one of the buttons is broken or unresponsive, you can’t actually rely on this method. Therefore, you need to restore the iPod Touch using iTunes, so you can use it until you get the button fixed.

The following method can also be applied if you manage to force restart the device, but it won’t go over the Apple logo or if you have noticed some system errors.

Note 1: If the device is not recognized by iTunes, put it in Recovery Mode while connected, by pressing and holding the Home button and Power button until you see the connect to iTunes logo.

Note 2: Restoring the iPod Touch will erase all the data on it, including songs, photos and more.

If none of these methods work for your iPod, it’s highly recommended to take it to a service and see if it’s not a hardware issue causing the problem.

Let us know if anything worked for yours, though, by dropping a few lines in the comments section!