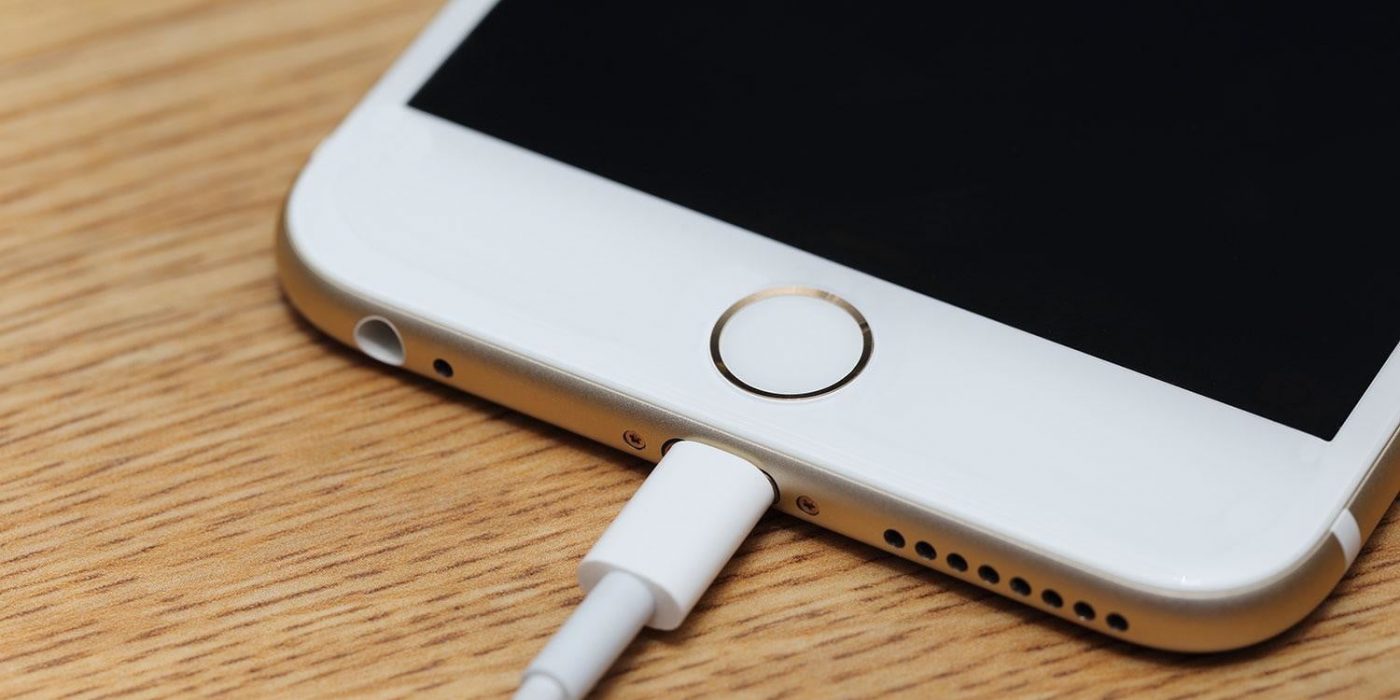 My phone is charging slow. What should I do?

Remember when you weren’t supposed to charge your phone daily, even if you were using it intensely? Yeah, gone are those days.

We’ve reached a point in which we’re always in a hurry and if your phone is charging slow, you start becoming desperate, since you really need to go but that battery level is just not enough. And you start wondering: is this normal or the phone is actually dealing with some kinds of issue which result in taking ages for the power pack to go to 100%?

Well, in most cases, it’s because there’s something wrong with either the phone itself, the charger or the way you’re charging the phone. Let’s talk about each situation in which your phone takes too much to charge and see if there’s a fix for it.

One of the first things you should do after noticing this is checking the USB cable you’re using. As you probably know, this is the most common reasons why phones are charging slow, especially if you’re using an iPhone. Not once users complained about the quality of the cable’s isolation…

As for other cables, they can also bend, be stepped on or stored in difficult conditions, which affects their power transmitting abilities. Therefore, look over the cable and see if it has any integrity issues. If it seems ok, check both ends, as the connectors can also take some damage. 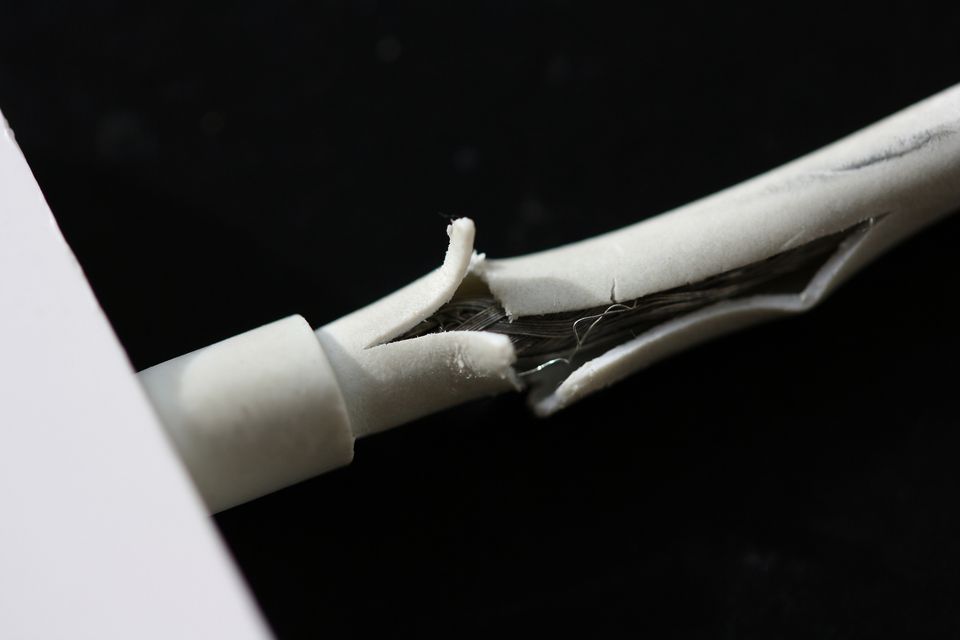 If you notice everything suspicious, stop using the cable and replace it with a new one, made by your phone’s manufacturer (preferably) or a well-known third-party manufacturer. Avoid cheap of knock-off cables, since they can also charge your phone slowly, despite being brand new and in mint condition, not to mention that you might not be able to connect your phone to a PC properly with one of those.

Next thing to check is that little thing that goes into the power surge. First thing first, you should use just the one that comes with your phone or an original replacement part. Sometimes, a cheap, third-party adapter can even damage your phone, besides charging it slowly.

Therefore, if the adapter you’re currently using doesn’t seem to be working properly anymore, it’s because it got damaged (by an impact, in most cases) or had to deal with a power surge. Obviously, the idea is to get a new one and see if your phone is charging slow or not.

There are three main ways through which you can charge your phone: directly from a power outlet, using your PC, or using an external battery. No matter which one you’re using, it’s very likely to work improperly, therefore being the reason why your phone is charging slow.

Let’s take each of them separately and see what’s really happening.

It’s very unlikely for this traditional power outlet to cause this problem, except the case in which there’s an issue from the outlet itself, caused by a power surge, or the currents coming from it are not powerful enough, due to a network problem. But again, these situations are very rare.
If you notice that this is the reason, call an electrician to look at the outlet, check its tension and eventually get it replaced.

Well, this is actually a big problem. If you’re relying on this method, then you should expect some long charging times.
Even if you’re using a USB 3.0 port, the standard energy output is just 0.9A, which is far from being ideal. USB 2.0 has 0.5A, by the way, so it’s going to be even slower.
On the other side, the charger that comes with your phone has an output of 2A – in most cases – so don’t be surprised if your phone is charging slow, taking even double to fill the entire battery.

If your phone is charging slow while using an external battery, it’s either a problem with the USB port on the device or you’re using a cheap battery, not able to charge a device at the values written on it. This happens pretty often since the market is basically invaded by knock-offs.

In this case, it’s recommended to get a battery from a well-known manufacturer, like Xiaomi, Anker, Asus, Blitzwolf, and others. A great example would be Belkin’s external power pack, recommended in one of our previous guides.

Since we’re carrying our smartphones all over the place, a lot of dirt can get in the USB port, thus obstructing the charger from working properly. Not to mention that if you plug in your charger without noticing anything unusual in the port, you can put that obstruction in even deeper. And this actually prevents your charger from making a proper connection.

In a situation like this, you can try cleaning it yourself, using a thin, pointed object. Just be very careful not to damage any components.

But this isn’t the only type of damage a USB port can take, since it may be broken or have a bent pin inside. It’s recommended to take it to a professional and get it repaired.

We all know what happened with the Samsung Galaxy Note 7. Of course, this was an extreme case, but a lot of manufacturers recalled phones due to battery issues in the past.

For starters, look online if your model had such issues and see if you’re eligible for a replacement. If not, take the phone to a service, especially if it has a non-removable battery) and see if this is indeed what’s making your phone charge slow. You can get it replaced at a good price usually.

Ignored by a lot of users, apps running in the background can have a huge impact on your phone’s battery life. It’s pretty obvious where this is going, right? A possible reason why your phone is charging slow is that you have a lot of apps which you don’t use, but still need some battery.

Usually, some apps often remain in the background even though you just opened them for a moment. Android is getting better at managing resources, these apps are a bit too smart and they still take a lot of battery life.

Keeping it short, our recommendation would be to close all background apps before starting to charge your phone. Take a few minutes to observe how the charging goes. If you see that it’s still charging slow, there’s one more thing you can do.

If you’re lucky enough to have a relatively new smartphone that’s still covered by warranty, return it as fast as possible. If you can’t do this, take it to a service, on your own expense, and see what the real problem is.

And this is it. Hopefully, you will find this guide useful and solve your phone’s problems, causing it to charge slowly, once and for all!