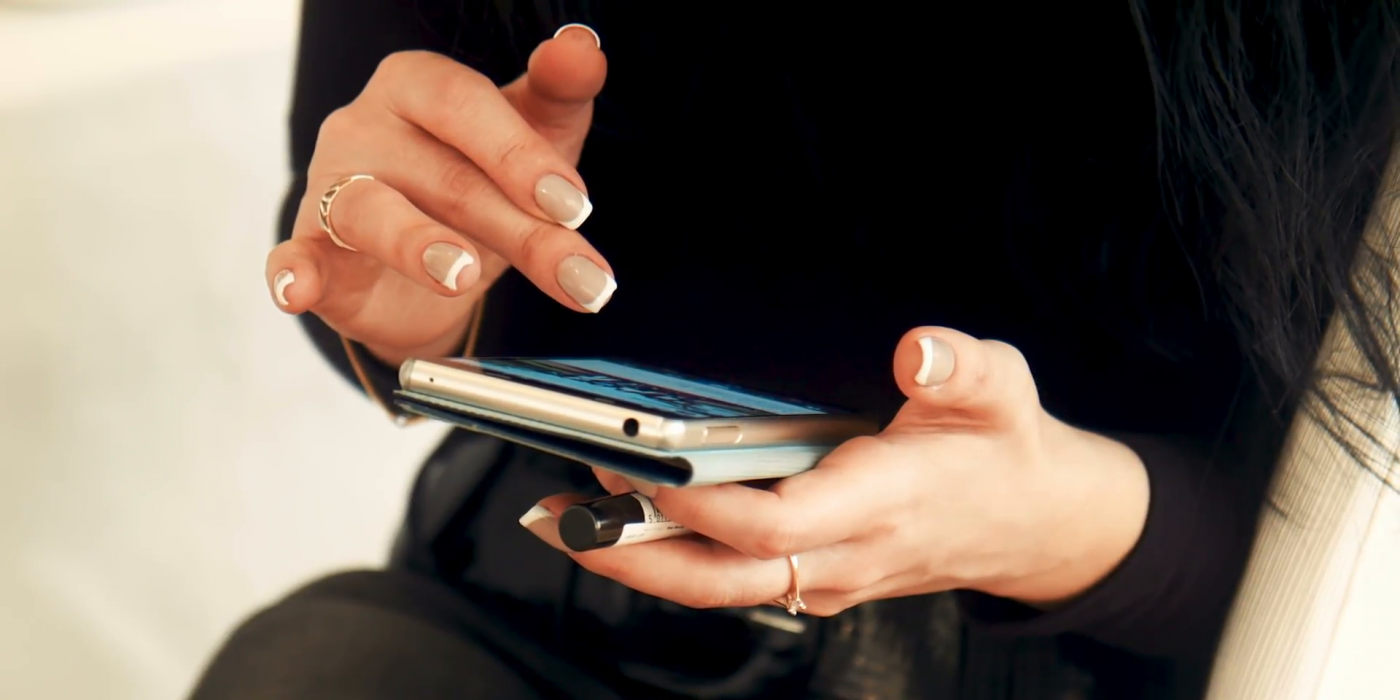 My phone’s touchscreen is not working. What should I do?

You’re randomly browsing the web on your smartphone and, all of a sudden, the touchscreen stops responding. The buttons on the side of the phone are working, but the display is frozen, raising some big question marks.

There are also cases in which the screen is not completely frozen, but it stops answering your commands properly or it has huge lags.

Don’t panic. If your phone’s touchscreen is not working properly, it doesn’t necessarily mean that it’s dead, since there are a few things you can do in order to bring it back to its normal functionality state.

Why is my phone’s touchscreen not working properly?

Before talking about the potential fixes, you must understand what caused this problem. There are two main reasons why this could be happening, as it follows:

In most cases, it’s one of these issues making your phone’s screen act weird. But, as promised, we have some solutions for you, no matter the cause.

Basic solutions if your phone’s touchscreen is not working

However, before relying on a rather complex solution, there are a few basic things you can try, no matter your experience level with smartphones.

If none of the above worked, it’s time to proceed to the next steps and apply a couple of advanced solutions.

Solutions for a touch screen with software issues

There are cases in which a software problem is the main cause why your phone’s touchscreen is not working. But again, there are fixes for most of them. Specifically, we’re talking about the following:

If this method doesn’t fix your screen, which remains unresponsive, it means that it’s more than a software issue you’re dealing with.

Solutions for a touch screen with hardware issues

A hardware issue can be caused by a factory problem, as several phones come with them out of the box. On the other side, it can be the result of taking some physical damage, after you dropped or knocked it.

A service would recommend replacing the touch screen panel quickly, but before spending your money on a new one, you can try a few things.

Is it time for a replacement?

If your phone’s touch screen is not working after trying all the tips above, it’s obvious that the display needs to be replaced. If you’re lucky enough to have a phone that it’s still in the warranty period, you can get it fixed for free. If not, get ready to spend some money. A display, especially if it’s for a newer phone, doesn’t come for cheap. But hey, at least you don’t need to buy the entire phone.

A feedback for our guide would be highly appreciated, so please let us know which of the methods presented above worked in your case. Also, if you know other solutions, share them with us, using the comments section below!