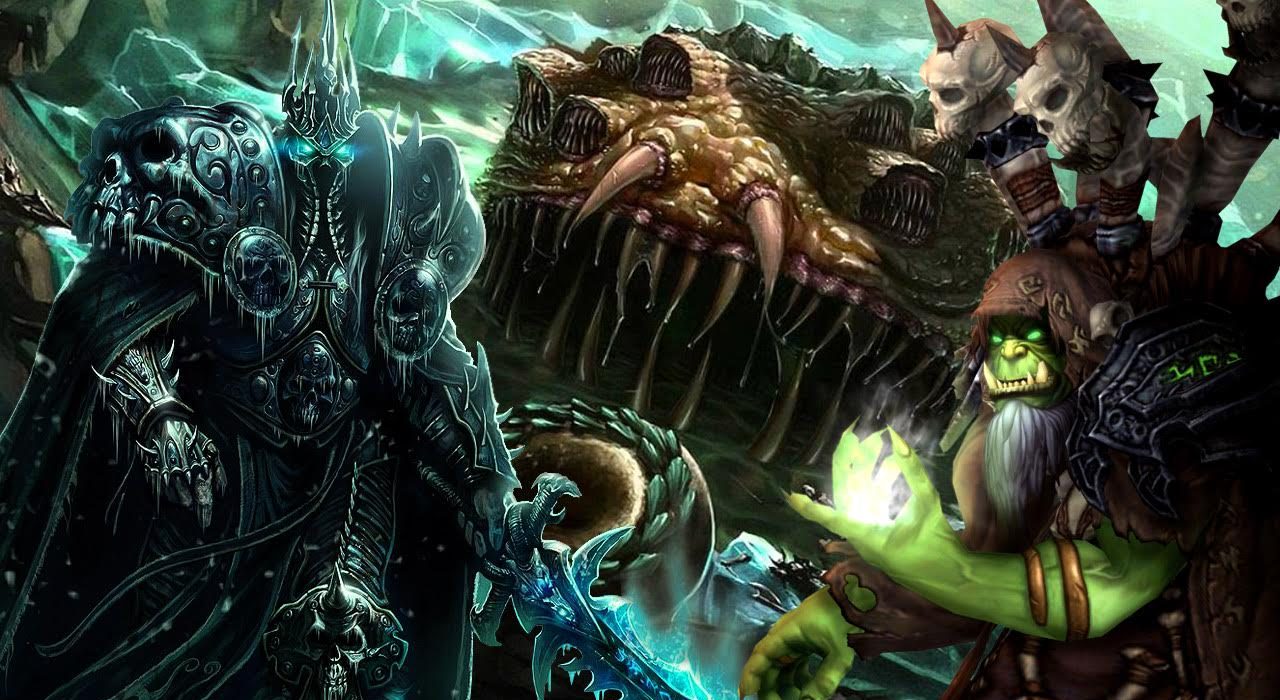 Who else wants to play WoW in VR?

You just can’t call yourself a gamer if you haven’t at least heard about World of Warcraft. Released in 2004 by Blizzard, the MMORPG became a worldwide phenomenon and is now considered one of the best games ever released.

Do you know what happens with the best games? They usually get remastered or adapted to the latest trends! Thus, WoW VR was born and fans went crazy!

I must admit that I’ve never been a WoW player, but I’m aware of how big the community created around it is, so I was very curious about the impact this new possibility of raiding Azeroth can have.

Therefore, I investigated a bit a put together a guide with all the details you need to know in order to play it in virtual reality.

Fans wanted VR, so fans made Wow in VR!

First thing first, there’s one important thing I need to mention: Blizzard did nothing in this direction, as fans were the ones who made playing WoW in VR possible.

According to emenzed, the user who developed the mod, it is “a tool to add head tracking with OpenVR for World of Warcraft private servers. It is intended to be used with TriDef and Virtual Desktop. Versions 1.12.1, 2.4.3 and 3.3.5 of the WoW client are supported.”

On the other side, we must warn you of something: don’t expect a top-notch VR experience, since it’s not totally polished. Some users can experience motion sickness and encounter some bugs. But hey, I like to be able to walk in every game environment, so WoW is a start!

I know, I know..you want to see how the gameplay looks. Here you go, World of Warcraft through HTC Vive:

If you want to go a bit into technical details, the mod was made using Cheat Engine and a python script, which edit the game’s memory and add head tracking. You get first-person view mode and third-person mode, a Google Earth VR style camera for exploring, as well as keybindings and mouse emulation for VR controllers.

Another user, Puffycheecks, created a couple of projects, like a Stormwind, Orgrimmar, or Dalaran walkthrough, also for the HTC Vive. However, I don’t think it has any future since Bliizard tends to shut down fan projects that use its IPs.

Check out how Dalaran looks in VR:

How can I play WoW in VR?

The first mod we talked about, developed by emenzed, is available for download on Github, where you have all the details you need on how to set up WoW in VR. It can look a bit complicated, but it’s not rocket science.

If you’re a developer yourself, feel free to leave some feedback, in order to improve the mod and make the World of Warcraft experience even more genuine.

As a side note, if you’re not that much of a technical person, you can always try Trinus VR. It’s an app which mirrors your PC screen to your phone, so you can use it with a VR headset.

Hey, Blizzard, are you reading this?

…and if you do, don’t forget about what you said in 2016. Specifically, one of the company’s senior executives revealed that they are “looking at” launching some of its franchises in virtual reality, but they didn’t have any immediate plans to do it. Insert sad emoji here.

“We have talked a little bit about it. We’re big believers in what virtual reality or augmented reality might one day become, and certainly we have a bunch of really smart engineers and technologists in the company, and we’re always evaluating and looking at those emerging technologies and emerging platforms.”

If you ask me, it will take some time for this to happen. First of all, there aren’t so many gamers with VR setups, so it wouldn’t be worth releasing WoW in VR, at least for the moment. There’s also the fragmented ecosystem, which doesn’t convince Blizzard that there’s a unique standard for virtual reality.

But hey, one can hope, right? Maybe this will happen sooner than expected!

Even though it was done through a fan-made mod, my time in Azeroth was absolutely awesome. An official World of Warcraft VR released would be a dream come true for many gamers, though. Unfortunately, we can only play the waiting game now…

What are your thoughts on this? Would you buy WoW VR? Let us know, by dropping a few lines in the comments section below!