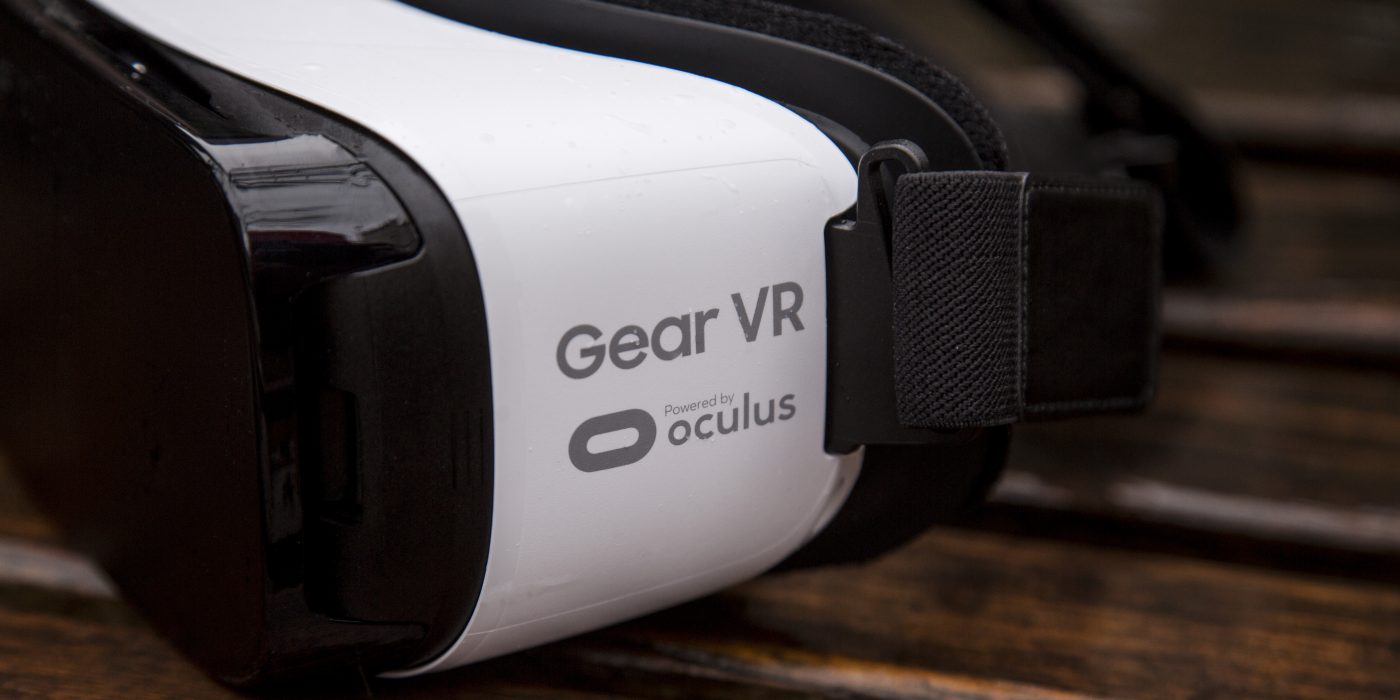 Nowadays, almost anybody who owns a smartphone can experience virtual reality, since headsets have become more than just affordable. But naturally, some of them are actually better than others, with the Samsung Gear VR being pretty much the first choice for anybody who wants to try top-notch virtual reality, without breaking the bank.

As you probably know, there’s more than just one iteration of the handset, the first one being released way back in 2014. But don’t worry, we got everything covered, as we put together all the Samsung VR compatible phones.

Here you can find a complete list with all the Samsung Gear VR compatible phones, for each of these models, alongside additional technical details, so you won’t have any difficulties pairing yours with the phone. Let’s begin, shall we? 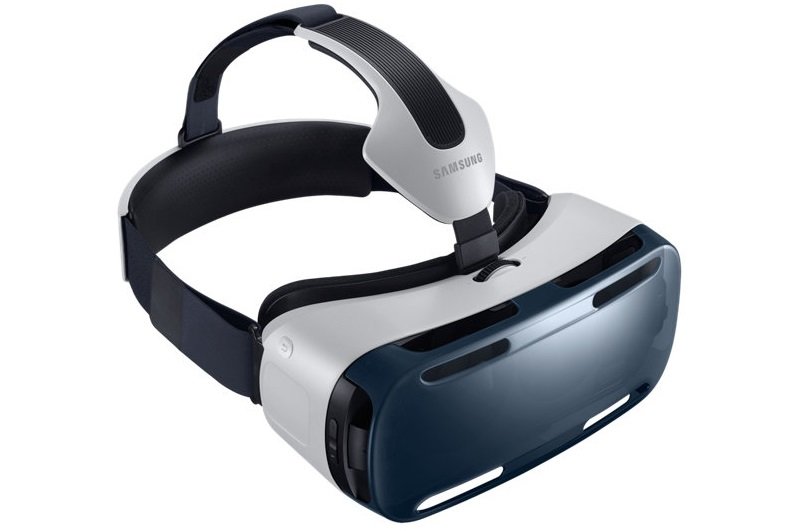 First introduced in December 2014, this edition was released so that developers can clearly understand how it works, in order to start creating content for the official release of the consumer version.

As a side note, some people claimed that this first version is more comfortable on the nose than the consumer Gear VR.

The Samsung Gear VR SM-R320 is compatible just with the Samsung Galaxy Note 4, in the following variants:

It’s unknown if it has support for any Samsung Gear VR gamepads. 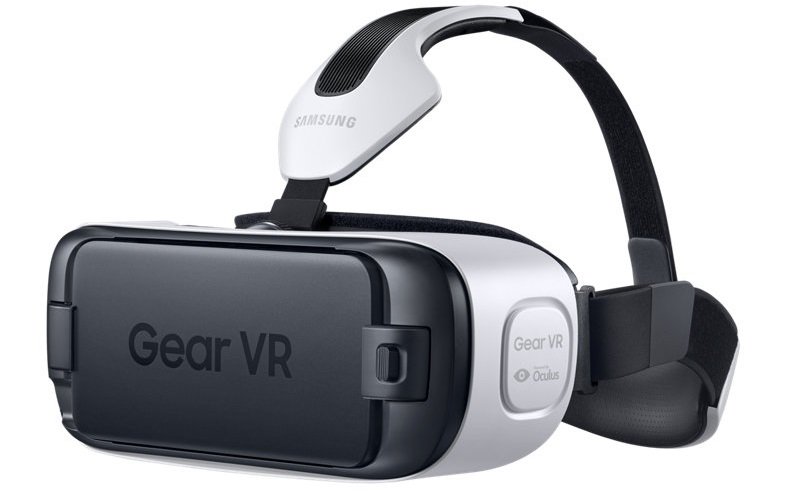 Just a few months later, in March 2015, Samsung introduced that Gear VR SM-321, alongside the Samsung Galaxy S6 and S6 Edge. The ‘surprise elements’ were a microUSB port, so you can power the docked phone, as well as a fan on the inside, to prevent the lens from getting foggy.

The Samsung Gear VR SM-321 is compatible with:

This model offers support for the Samsung Gear VR Controller. 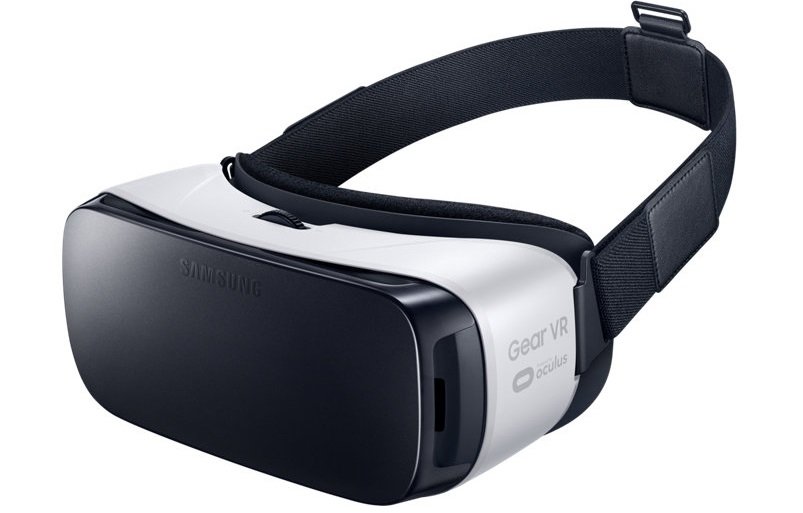 In November 2015, Samsung announced an updated version of the handset, with a few minor changes, including improved ergonomics and a completely redesigned touchpad, in order to make navigation easier. It’s also lighter, by the way!

The Samsung Gear VR SM-322 is compatible with:

All these devices need to be rolling on Android 5.0.1 Lollipop or above in order to work with the headset, while the Note 5 and S6 Edge+ require software updates from the carrier. 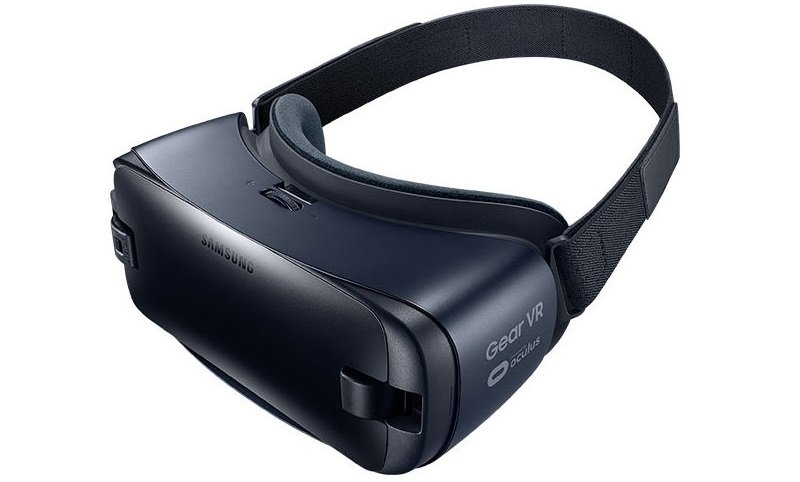 Also known as Samsung Gear VR 2016, this is a variant of the headset released alongside the now-discontinued Samsung Galaxy Note 7.

And yes, it also brings updates, like an improved field of view, better cushioning, and a flat trackpad. The cover and the body were also adjusted, reducing glare, while the micro USB connector was replaced by a USB-C one, able to power the phone and transfer data.

The Samsung Gear VR SM-323 is compatible with:

It has support for the Gear VR Controller. 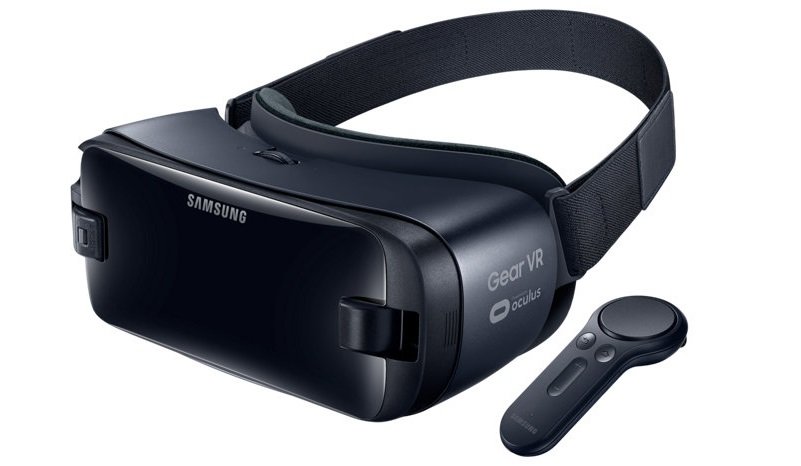 Earlier this year, a new model, the SM-324, was introduced, offering support for phones with larger displays as well, like the Galaxy S8 and Galaxy S8+. Along with this version, Samsung also announced the Gear VR Controller, compatible with older versions of the headset.

The Samsung Gear VR SM-324 is compatible with: 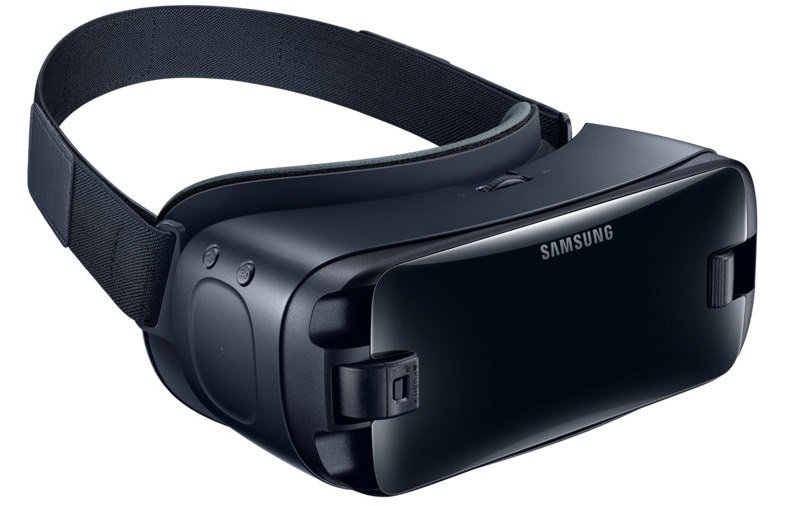 The last entry in our Gear VR compatibility guide is the headset launched in September, alongside the Galaxy Note 8 and a new Controller.

All of them came as a bundle, but the new Gear VR is also available as a standalone product, for anybody who wants to use it with older, supported phones.

The Samsung Gear VR SM-325 is compatible with:

Using a Samsung Gear VR with a non-compatible phone

Wait, we’re not done yet!

If you don’t own any of the phones mentioned above, we have some good news for you. A developer from the XDA Developers forum managed to find a solution for this, as long as you have a rooted, older Samsung flagship.

User dc13 put for download an archive with all the files, including a readme and build.prop lines. Anybody with the proper technical knowledge can add everything to their custom ROMs, in order to make their phone compatible with a Samsung Gear VR. Everything is available in this Google Drive folder.

P.S.: In order to access the files, you need to request it. Due to the high volume of requests, it can take a while. I haven’t been that lucky (yet), but as soon as the developer grants me the access, I will be back with an update.

And this is it, these are all the Gear VR compatible phones. Hopefully, this guide will come in handy for anybody out there who wants to try virtual reality.

How many of you own or plan to get a Samsung Gear VR? Also, what do you use it for mostly? Let us know, by dropping a few lines in the comments section below!