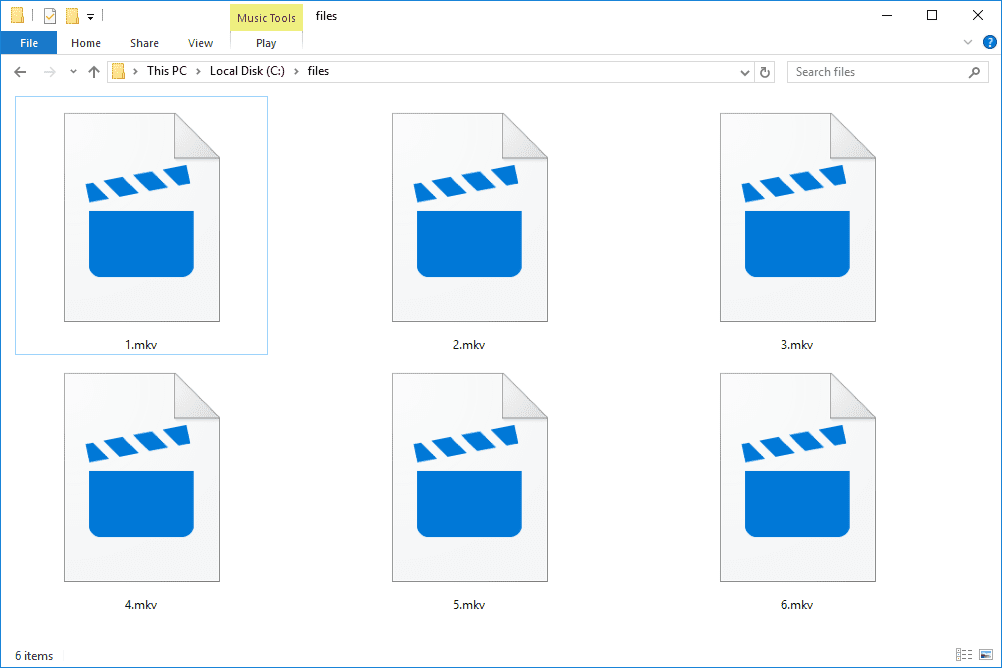 How to fix MKV files with no sound

Even though it’s relatively new, the MKV format is very popular nowadays. It’s a multimedia container format, able to combine audio, video and subtitles into a single file, hence being widely used for DVD and Blu-Ray movies. Yes, they’re here to stay.

However, a lot of users claim that not once they ended up with MKV files with no sound, especially on PCs running Windows 10, after downloading them from various sources. So, can this be fixed?

Of, course it can. Let’s find out how!

Why do MKV files have no sound?

Before getting to the actual solution, let’s take a few moments and understand what causes this problem.

After doing a bit of research, it looks like there’s not just one cause, but a few more. Specifically, I’m talking about:

However, the good news is that there are solutions for all of these!

Fix for MKV files with no sound, due do bad codecs

Codecs are activated by the media file itself, but if a part of the package is missing or corrupted, it will affect the proper functioning of the file. In this case, a bad codecs package can lead to an MKV file having no sound at all.

Considering that it’s up to the users to download and install the best packages, this is actually one of the fixes.

Our recommendation is the K-Lite Codec Pack, one of the best packages you can find on the web, with tons of downloads on the counter. Install it and it should fix your problems with the MKV files with no sound.

Fix for MKV files with no sound, due to corrupt files

Downloading video files from unverified and suspicious sources leads to a problem like this very often. In some cases, you can even end up with a virus on your PC, but this is a totally different story.

If the file you’re trying to play has no sound, it’s very possible to be a corrupted one. In this case, you can’t do anything else than try to download it again, but from a trusty, verified source.

Fix for MKV files with no sound, due to a corrupt media player

Just like a corrupted file, the media player you’re using to play MKV files can also be in the same situation. And there are several causes for this: an operating system that’s not functioning properly or a wrong or incomplete installation process, not to mention an unrelated update.

One of the above-mentioned causes is enough to wreck the way your media player of choice is working, ending up with MKV files with no sound.

In this situation, one of the first things you can do is to re-install your media player correctly or restore it to the previous version, if you’ve updated it and it doesn’t work properly since then. You can also try something different, like VLC Player, one of yours truly’s favorites, as it’s able to play several formats, including MKV.

Fix for MKV files with no sound, due to improper video conversion

This could also be happening because you’ve converted the file to MKV yourself, for various reasons, but you didn’t do it properly or used a suspicious tool, who messed up the sound.

Since the MKV files are already altered and doesn’t work properly, the only solution is to get back to the original file, in its format, and convert it to MKV once again, but using a different tool.

For example, you can rely on Zamzar, a spectacular online tool about which we already talked in one of our guides, on how to convert MP4 files to MOV on Mac. 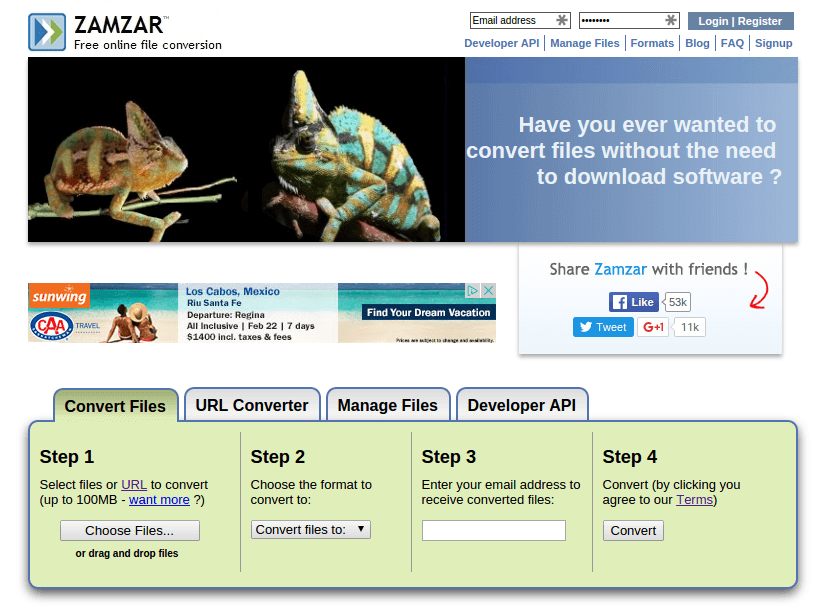 It’s also able to convert video files to MKV, so you might as well give it a try. As a side note, you can check all the tools presented in our guide, since most of them can deal with MKV files!

See? Told you it can be solved. However, there’s no 100% guarantee that these solutions will work as a fix for MKV files with no sound, but they’re worth giving a try. After all, each of them requires just a few minutes.

Which one of them worked for you? Let us know, using the comments section below!