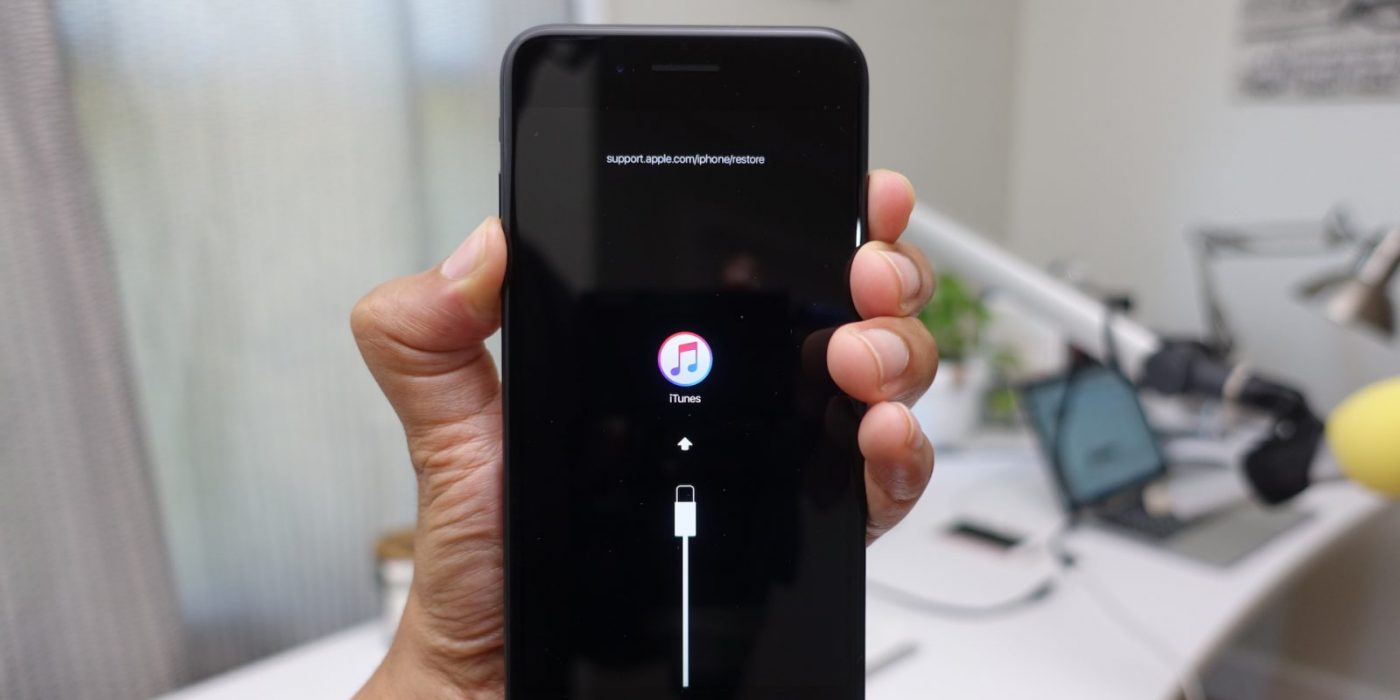 Sometimes, for various reasons, restoring your iPhone will be the only solution you have to overcome its issues and make full use of Apple’s operating system once again. This is done via iTunes and it will automatically update the device to the latest available versions. Still, there are situations in which you will want to restore your iPhone without updating at all.

For example, your phone may be jailbroken, so updating would change its status. There are also a lot of cases in which users have an older model, with just 16GB of storage, so updating it to the latest iOS version would result in a slower phone.

Therefore, restoring the handset without updating remains the best variant. But how it can be done?

As you probably know, restoring an iPhone means that all the data and settings will be deleted and you will end up with a fresh new iteration of iOS. It’s highly recommended to backup important data, in case you need it later.

But without much further ado, these are the steps you need to follow:

Ok, your backup is ready. Let’s see how you can restore it without installing the updated OS.

The method presented above is guaranteed to work for iPhone 7 and newer models. But what happens if you have an iPhone 6S or an even older model? The method is relatively similar.

The backup process goes exactly the same, but the next steps are slightly different.

As mentioned above, users with jailbroken iPhones will automatically want to avoid restoring their phones and updating, since the status of the phone will be lost. In this case, the restoring is made using Cydia.

And this is it! Above you can find three methods to restore iPhone without updating, no matter if you have a newer or older device, or if you have jailbroken it, in order to release the operating system’s full potential.

Which one of the methods did you use? Was the restore successful? Let us know, by commenting below!