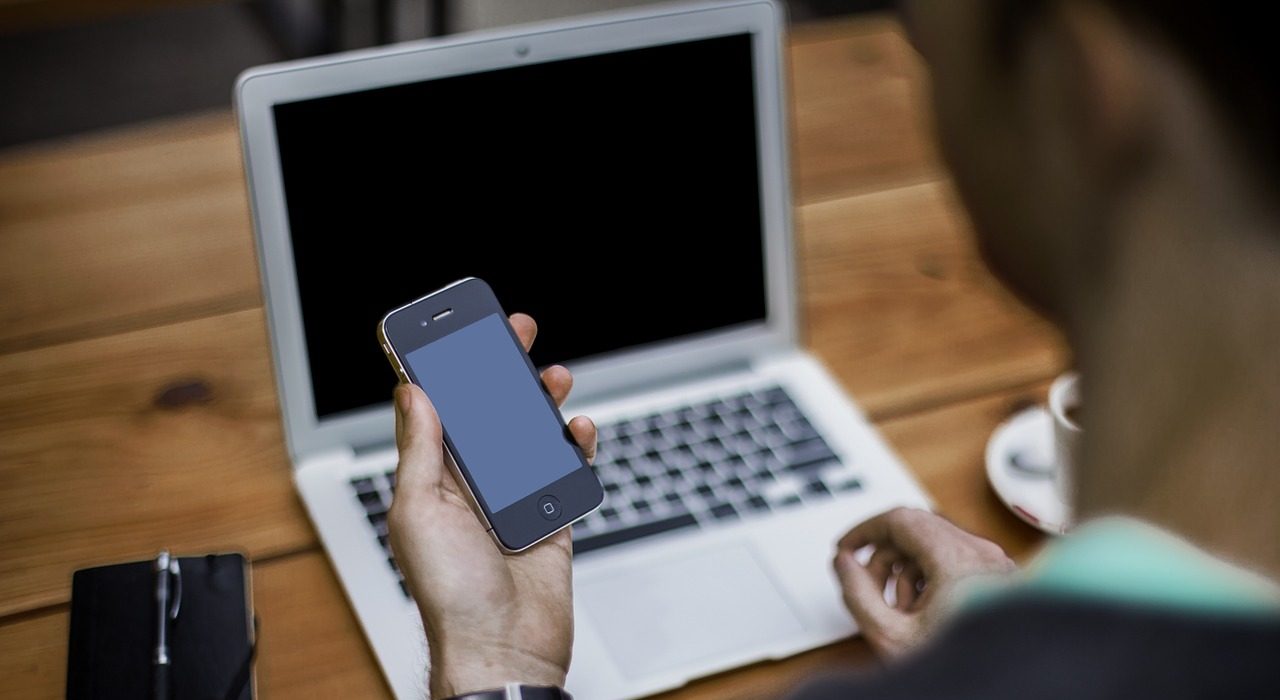 We live in a world filled with technology and every few days, a new concept or innovation is announced. There’s nothing wrong with that, but sometimes, it’s pretty hard to keep up with everything, especially when it comes to new terms. But fear no more, we’re here to help!

Here you can find a glossary of all the terms you will be dealing with on UnlockScope.com, no matter, if you’re placing an order for an unlock code or simply reading our latest articles, on the blog!