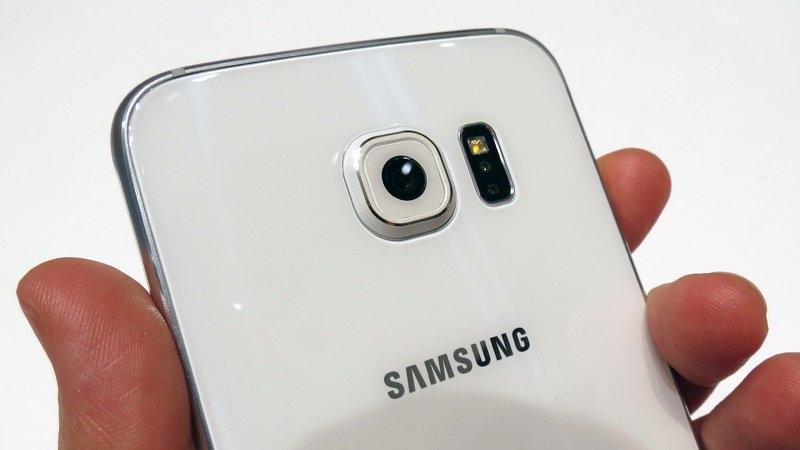 My Samsung Galaxy S6 is overheating. What should I do?

Ever noticed how gaming PC have some serious cooling systems? Well, they’re actually very necessary, otherwise, they would get really hot, due to the intense tasks they have to deal with. Something similar can happen to a Samsung Galaxy S6, for example. If you’re trying some of the latest games or browse or watch videos for hours, the phone will either remain frozen or the CPU will get hot and you will eventually start feeling this.

If your Samsung Galaxy S6 is overheating, it’s highly recommended to stop using it for a while and stop all background processes, since there’s a risk of damaging it. But what if this happens very often, even though if you’re not using it so intensely?

Well, first of all, you should not panic and think about buying a new phone. There’s still hope for your S6! Below you will find a series of steps you can follow, in order to fix your phone’s overheating problems.

What causes a Samsung Galaxy S6 to overheat?

The Galaxy S6 has a special architecture which should allow good cooling, no matter what activities you’re using it for. However, there are some issues causing it to overheat sometimes, like malware, viruses, bad apps or some software glitches.

Therefore, let’s see what can you do to lower that temperature a bit.

Let it cool down for a while

This is actually one of the first things you should do. Maybe your Samsung Galaxy S6 is overheating because you’re using it for some time and it doesn’t have any problems at all.

Leave it for about 10 minutes or even more, away from a source of heat, and see if it gets hot again, after performing some basic tasks. If it does, it means that there’s something wrong with it and you should proceed to the next step.

There are a lot of situations in which a simple restart can solve a lot of problems. Simply switch off the phone, wait for a few minutes and then turn it back on. It is very possible that this small restart might fix its overheating issue.

If it doesn’t, try the next thing.

Start the phone in Safe Mode

First of all, you must eliminate the possibility of an app causing your Samsung Galaxy S6 to be more than just warm. Therefore, booting it in Safe Mode, which eliminates all the third party apps you installed, should offer an answer to this.

Now that safe mode is on, use a phone for a while and see if it keeps getting hot. If it doesn’t, it’s obviously an app you’ve installed causing this, so go on and uninstall it. Start with anything that looks suspicious, in chronological order, and see if the issue persists after doing this.

On the other side, if your Samsung Galaxy S6 is overheating after just a few minutes, things could be more complicated, so continue to the next step.

Still having to deal with a hot phone – and not in a good way – after removing the presumed faulty apps? In this case, maybe cleaning the phone’s cache can get you rid of the problems.

Specifically, we’re talking about the temporary files stored in the phone’s memory by apps, as well as the operating system, for a better functioning of your phone. Deleting them won’t affect your personal files and data in any way, but can help solve some problems, on the other side. In this case, your phone’s heating problems.

In order to do this, just follow these steps:

See if your Samsung Galaxy S6 is overheating after using it as usual for a while.

If it still doesn’t work, there’s one last thing you can do.

Perform a hard reset on the phone

This will delete all the user data on your handset, so before doing it, make a backup of everything you have on it, in order to eventually restore it or keep just the files you need. After you’re done, follow the next steps:

Use your phone as usual now and see if it’s overheating after a few minutes or the problem is gone forever.

If none of these work and your Samsung Galaxy S6 is overheating like before, it’s highly recommended to take it to a service or, eventually, return it, if it’s covered by warranty. Let’s not exclude the scenario in which the phone has a factory problem, as this happened in the past, with various brands.

Remember, a phone that gets hotter than usual can actually be very dangerous. We all know what happened with the Samsung Galaxy Note 7 and its problematic battery.

Let us know, using the comments section, which one of these solutions worked for your Galaxy S6!